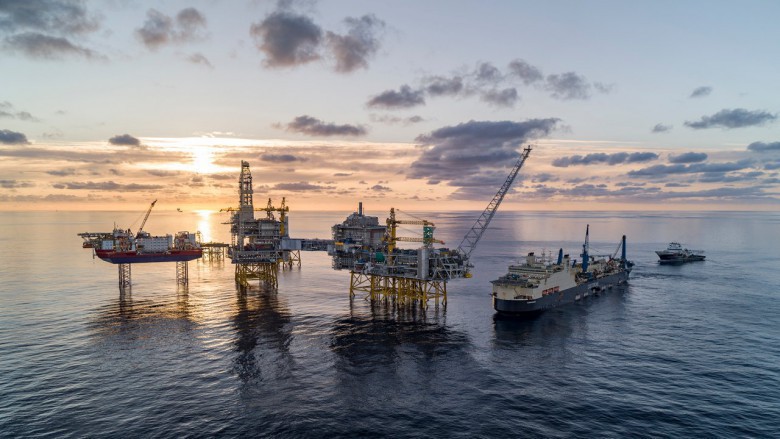 PGNiG Upstream Norway AS has entered into an agreement with Aker BP ASA whereby it will acquire an interest in the Alve Nord discovery and increase its share in the Gina Krog field, positioning itself to send greater volumes of gas to Poland after the start-up of the Baltic Pipe.

“The transaction is a perfect fit for the PGNiG Group’s strategy. Firstly, it contributes to the diversification of gas supplies to our portfolio and strengthens Poland’s energy security due to the build up of our own hydrocarbon resources. Secondly, increasing our working interest in the producing Gina Krog field will result in immediate growth of the company’s production on the Norwegian Continental Shelf and PGNiG’s EBITDA,” said Jerzy Kwieciński, President of the Management Board of PGNiG SA, the sole owner of PGNiG Upstream Norway.

PGNiG Upstream Norway estimates that the transaction will increase the company’s future gas production by 100 mcm a year on average.

Continuing the successful co-operation between PGNiG and Aker BP in recent years, it has also been agreed as part of the transaction that the operatorship of PL838 will be transferred from PGNiG Upstream Norway to Aker BP. This will optimise the value of the Shrek discovery through Aker BP’s vast experience, supply chain and excellent track record of delivering major development projects safely, on schedule and to budget. It is assumed that the Shrek discovery can be developed through a tie-back to the nearby Aker BP operated Skarv field, in which PGNiG Upstream Norway is a partner. During the next years PGNiG will continue to take a leading role in exploration on PL838, building on its recent success. It is also the intention that PGNiG will resume operatorship of PL838 once Shrek begins producing.

The completion of the transaction is subject to the approval of the Norwegian Authorities (including the Ministry of Petroleum and Energy and the Ministry of Finance) and corporate approvals in both companies.

PGNiG Upstream Norway has held an 8% working interest in the Gina Krog field since 2014. Oil and gas production from the field commenced in 2017, and last year it amounted to 19.9 million barrels of oil equivalent, of which PGNiG’s share was 1.6 MMboe. The remaining oil and gas reserves of Gina Krog are estimated at 172.5 MMboe.

Following the transaction, PGNiG Upstream Norway will hold interests in 31 production licences on the Norwegian Continental Shelf, five of which are producing. In the last three years, thanks to intensified efforts to acquire new upstream assets, the company increased its oil and gas reserves from 80 MMboe to approximately 200 MMboe. The company is expanding its producing portfolio through development and planning activities on another six assets (Skogul, Ærfugl, Duva, Tommeliten Alpha, King Lear and Shrek), with production from the first two fields due to start during the first six months of this year.