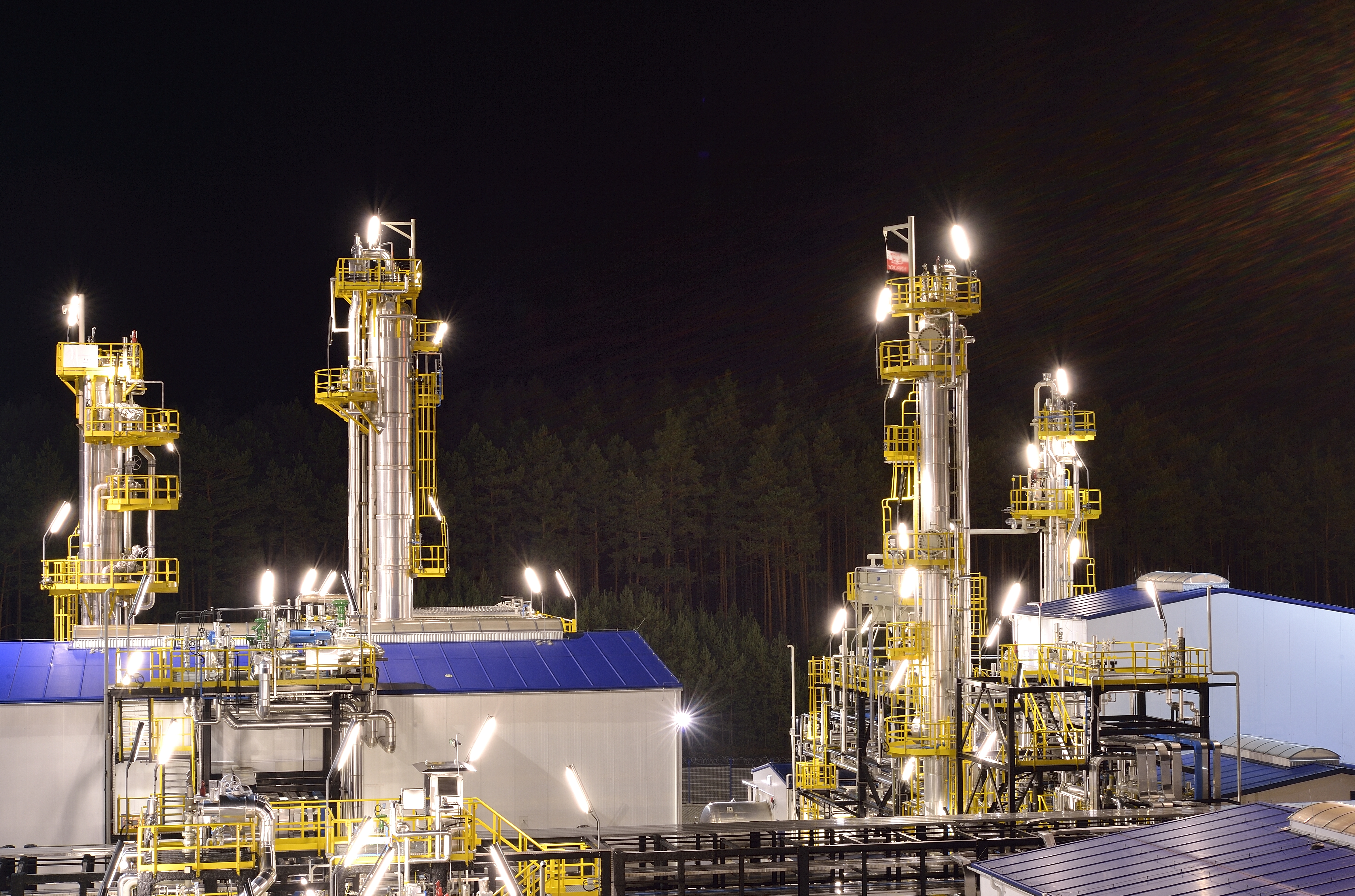 Nearly PLN 13.8bn in revenue, with net profit of PLN 0.78bn and a 7% increase in natural gas sales, despite the challenging economic environment in Q1 FY20. The PGNiG Group reported solid financial results and improved its operating performance.

In Q1 FY20, Polish Oil and Gas Company (PGNiG) generated revenue of PLN 13.8bn (-4% year on year) and EBITDA close to PLN 2.1bn (-6% year on year), with net profit of PLN 0.78bn, i.e. 29% lower year on year. The decrease in EBITDA and net profit was due to impairment losses on non-current assets related to crude oil and natural gas production in Poland and abroad. Net of the impairment, the Q1 FY20 EBIDTA would be 29% higher than in the previous year.

“Our results for Q1 FY20 show that PGNiG has stable business foundations. We delivered a good result despite the sharp decline in hydrocarbon prices, a relatively warm winter and the beginning of the coronavirus outbreak in Poland. With the strong foundations, we can further develop our business in Poland and abroad and work consistently on updating the PGNiG Group's strategy,” said Jerzy Kwieciński, CEO and President of the PGNiG Management Board.

The segment recorded stable operating results, but was under pressure from falling hydrocarbon prices. Natural gas and crude oil production was 1.16 bcm and 325 thousand tonnes, respectively, staying practically flat on the previous year. The segment's revenue fell 26% year on year, to nearly PLN 1.3bn, due to lower hydrocarbon prices – in Q1 FY20 the average three-month price of Brent crude was 20% lower year on year and gas prices on the Polish Power Exchange fell by 40% year on year. However, the result of the Exploration and Production segment was primarily affected by PLN 0.8bn impairment loss on non-current assets, also a consequence of the situation on global commodity exchanges.

The Trade and Storage segment posted very good results. The volume of natural gas sold by the segment outside the PGNiG Group was approximately 10.3 bcm, i.e. 7% more year on year. The increase was reported by all Group companies trading in this fuel. The growth in export volumes in Q1 2020 is particularly noteworthy. PGNiG sold almost 0.7 bcm of gas abroad, that is three times the amount sold a year ago.

Despite the expanding sales, the segment's revenue was down 6% year on year, to over PLN 11.0bn, driven by lower hydrocarbon prices. However, the depressed prices also translated into lower costs of gas procurement for trading purposes. In this context particularly important was the award granted on March 30th 2020 by the Stockholm Court of Arbitration, which was in favour of PGNiG in the price dispute with Gazprom and changed the price terms under the Yamal contract. The new formula is substantially linked to gas prices on Western European markets and was applied to settlements of current supplies already made in March this year.

In Q1 FY20, the segment’s consolidated operating profit net of depreciation and amortisation was over PLN 0.9bn, which represents a significant improvement on the corresponding period of 2019, when the segment reported an operating loss PLN -71m. The Q1 FY20 EBITDA was driven mainly by a gain on realisation of hedging instruments.

The volume of distributed gas was 3.96 bcm, an increase of 2% year on year, despite a warm winter – the average air temperature during the quarter was nearly 1.2oC higher than in the previous year. The segment's revenue remained stable at PLN 1.4bn. Operating expenses fell 17%, to PLN 0.63bn, a result of the implementation of new rules for balancing the trading system in natural gas distribution, effective as of January 1st 2020. The segment’s EBITDA grew 22%, to nearly PLN 0.8bn.

The relatively high temperatures in Q1 2020 led to a 5% year-on-year decrease in the volume of heat sold by the Generation segment, to 16.1 PJ. However, the lower volume was offset by higher selling prices. As a result, revenue from the sale of heat rose by 2% year on year, to more than PLN 0.5bn. The segment sold 1.38 TWh of electricity, i.e. 9% less year on year, and revenue from the sale of electricity fell by 3% on Q1 FY19.