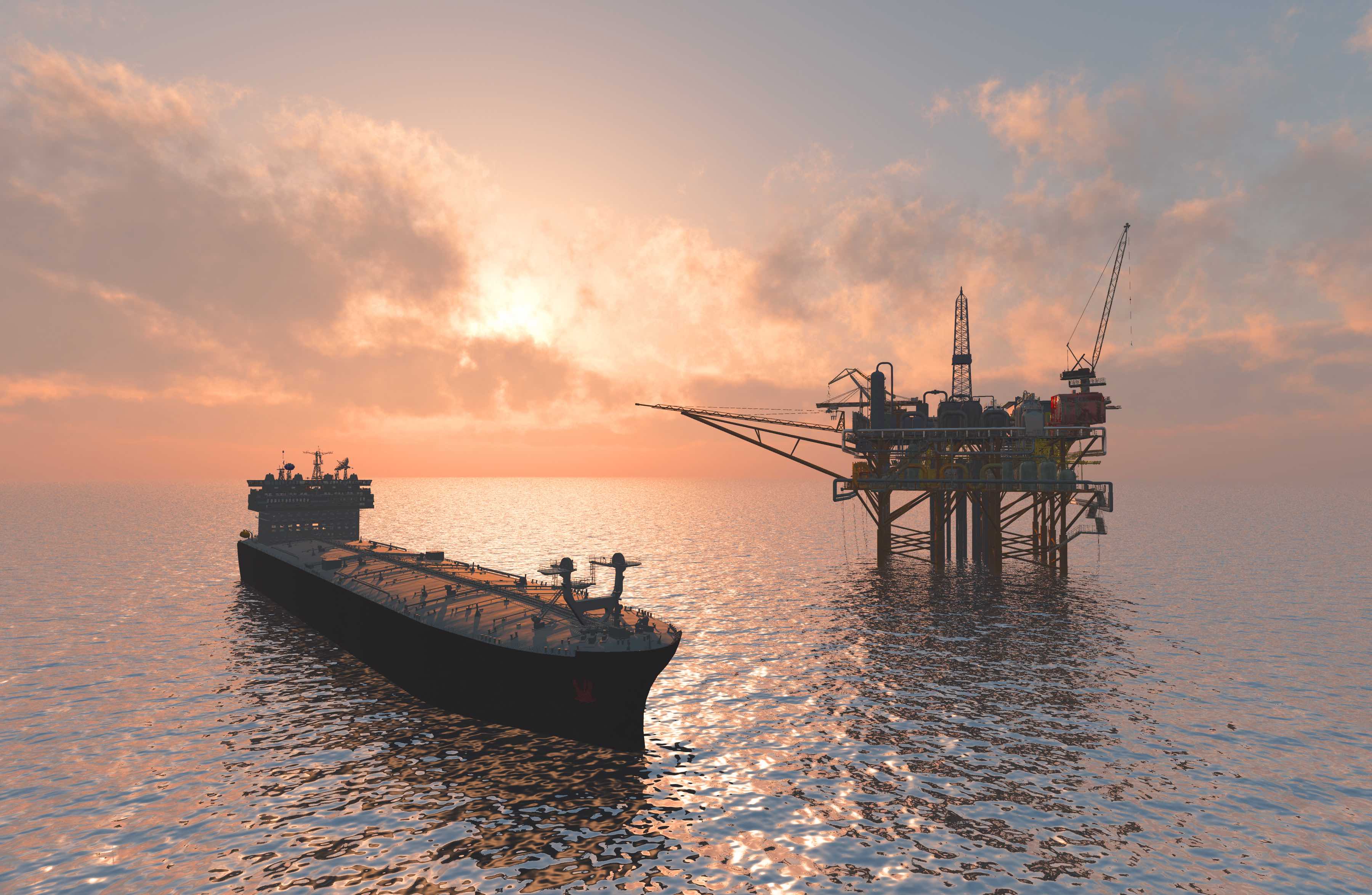 PGNiG Upstream Norway, together with Aker BP as the operator and other licence partners, commenced production from the Gråsel field. Thanks to the use of the existing infrastructure the investment was completed in record time.

“The Gråsel project proves that even relatively small fields can be valuable assets, providing a very attractive return on investment and a reduced carbon footprint. The location of Gråsel in an area where there is already a well-developed infrastructure not only reduced the cost of developing the field, but also shortened the development time. Production from the field was launched only six months after the final investment decision and four months before the originally planned deadline," stressed Paweł Majewski, President of the Management Board of PGNiG SA, which is the sole owner of PGNiG Upstream Norway. “Increased utilization of the existing infrastructure also means a reduction in greenhouse gas emissions per each unit of hydrocarbons extracted in the region,” added Mr. Majewski.

Gråsel is an oil and gas field with resources of 13 million barrels of oil equivalent (boe). It is located in the Skarv production area, which has been in production since 2013. This has enabled Gråsel to be connected to the already operating production facilities, a key component of which is the FPSO Skarv production and storage unit - one of the largest of its kind in the world.

The ability to use the completed infrastructure significantly improves the profitability of new upstream projects in the region. In addition to Gråsel, FPSO Skarv is used for the Ærfugl gas field, where five wells are in operation and two more will be commissioned later this year. It is also planned to use FPSO Skarv to off-take hydrocarbons from other fields owned by PGNiG Upstream Norway: Shrek and Alve Nord. At the turn of May and June 2021, the unit underwent a major planned turnaround to enable it to receive additional gas volumes from new projects located in the Skarv area.

Currently, PGNiG Upstream Norway is a shareholder in 36 licences on the Norwegian Continental Shelf. It produces crude oil and natural gas from 10 fields, with another five fields undergoing investment and analytical work. In 2020, the Company produced 615 thousand tons of oil, which is 40 percent more than in the previous year. Natural gas production amounted to 0.48 billion cubic meters and was at a similar level as in 2019.

In March 2021. PGNiG Upstream Norway entered into an agreement to buy all the assets of INEOS E&P Norge AS, which include interests in 22 licences. As a result of the transaction, which is still awaiting administrative approvals, the recoverable reserves at PGNiG Upstream Norway's disposal may increase from the current approximately 214 million boe to approximately 331 million barrels of oil equivalent.