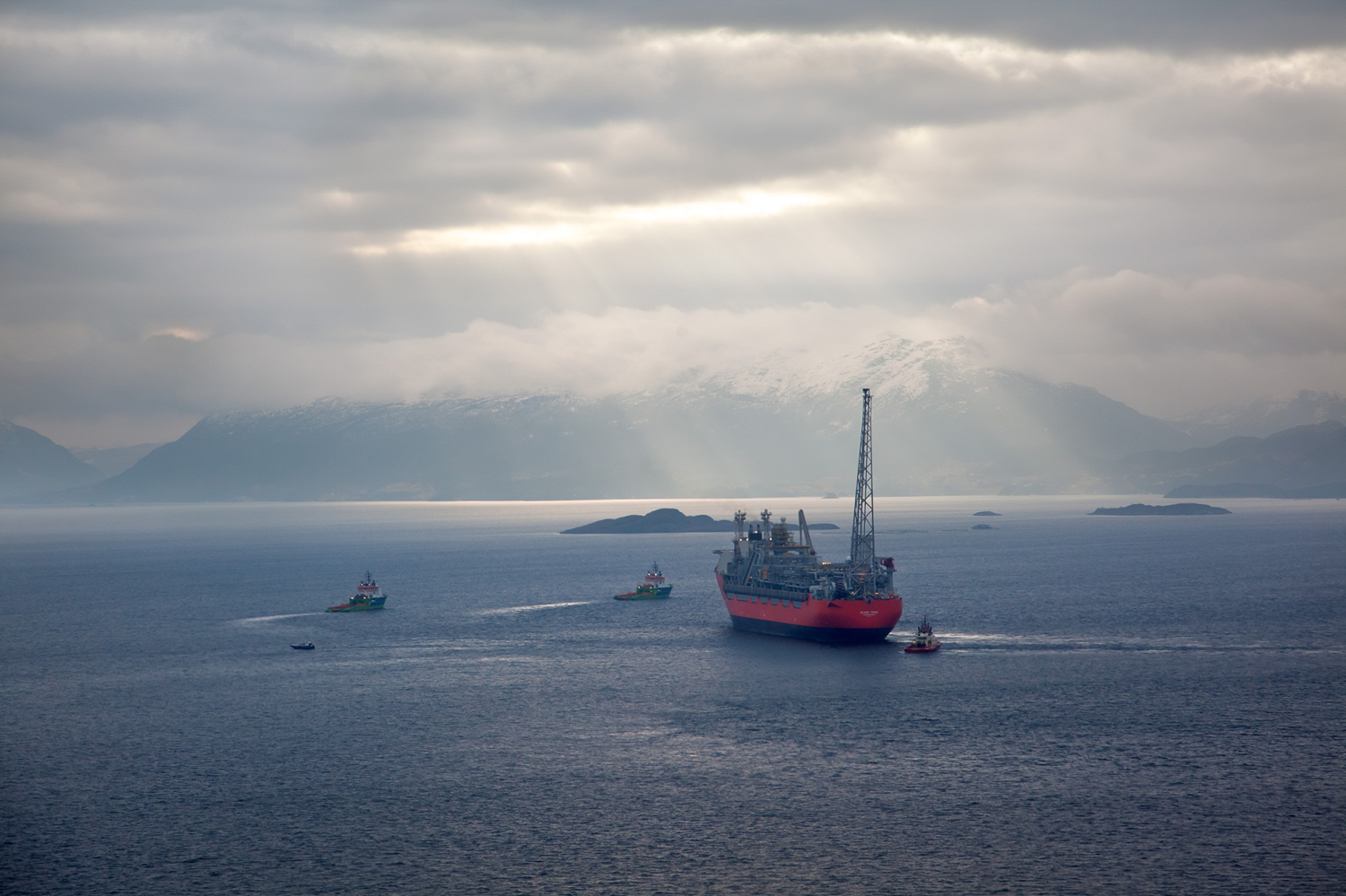 The drilling of an exploration well on the Warka prospect in licence PL1009 in the Norwegian Sea has been successfully completed. The well is located in an area where PGNiG Upstream Norway has conducted hydrocarbon exploration and production operations for many years now. Preliminary estimates put the recoverable resources of the new discovery at between 8 bcm and 30 bcm of natural gas and condensate.

The Warka prospect was first identified by PGNiG Upstream Norway in 2015 and jointly evaluated with ConocoPhillips, resulting in a mutual application in APA 2018, including a firm well commitment. PL1009 was awarded in 2019 and the prospect was approved for drilling in 2020, followed by the drilling operations which commenced in August 2020. PGNiG Upstream Norway now holds a 35% interest in the licence where the discovery was made, with the licence operator ConocoPhillips holding the remaining 65%. The partnership will work together to fully understand the results of the well while planning an appraisal campaign.

‘We consider the Warka discovery as extremely important for the strategic expansion of our gas production operations on the Norwegian Continental Shelf. We seek to ensure that the largest possible volumes of our own gas are brought from Norway to Poland via the Baltic Pipe. The new gas discovery takes us a step closer to achieving that goal,” commented Paweł Majewski, President of the PGNiG Management Board.

‘I extend my gratitude to our specialists at PGNiG Upstream Norway. This success marks the culmination of their hard work as a team and is owed to their experience gained on the shelf,’ Mr majewski added.

The resource estimates will be updated when analysis of data collected from the exploration well are available, and following results of future appraisal wells.

The new Warka discovery is located south-west of the Skarv and Ærfugl fields, in the central part of the Norwegian Sea, approximately 240 km north-west of the coast of Norway. Water depth is approximately 400 m. The exploration well which discovered the Warka field was drilled to a depth of 4,985 m below the sea level by the Leiv Eiriksson drilling rig.

The confirmed presence of natural gas accumulation in the Warka prospect is another success recently reported by PGNiG Upstream Norway.  In 2019, the company made an oil and gas discovery named Shrek in licence PL838. The field is being prepared for development using Skarv’s production infrastructure.

PGNiG Upstream Norway holds interests in 32 licences on the Norwegian Continental Shelf. In September 2020, the company entered into an agreement to acquire interests in the Kvitebjørn and Valemon fields in the North Sea, which are already in the production phase. The company also produces crude oil and natural gas from seven other fields:  Skarv, Morvin, Vale, Vilje, Gina Krog, Skogul and Ærfugl, while development and assessment work is under way on five more deposits: Duva, Tommeliten Alpha, King Lear, Ærfugl Outer and Shrek.