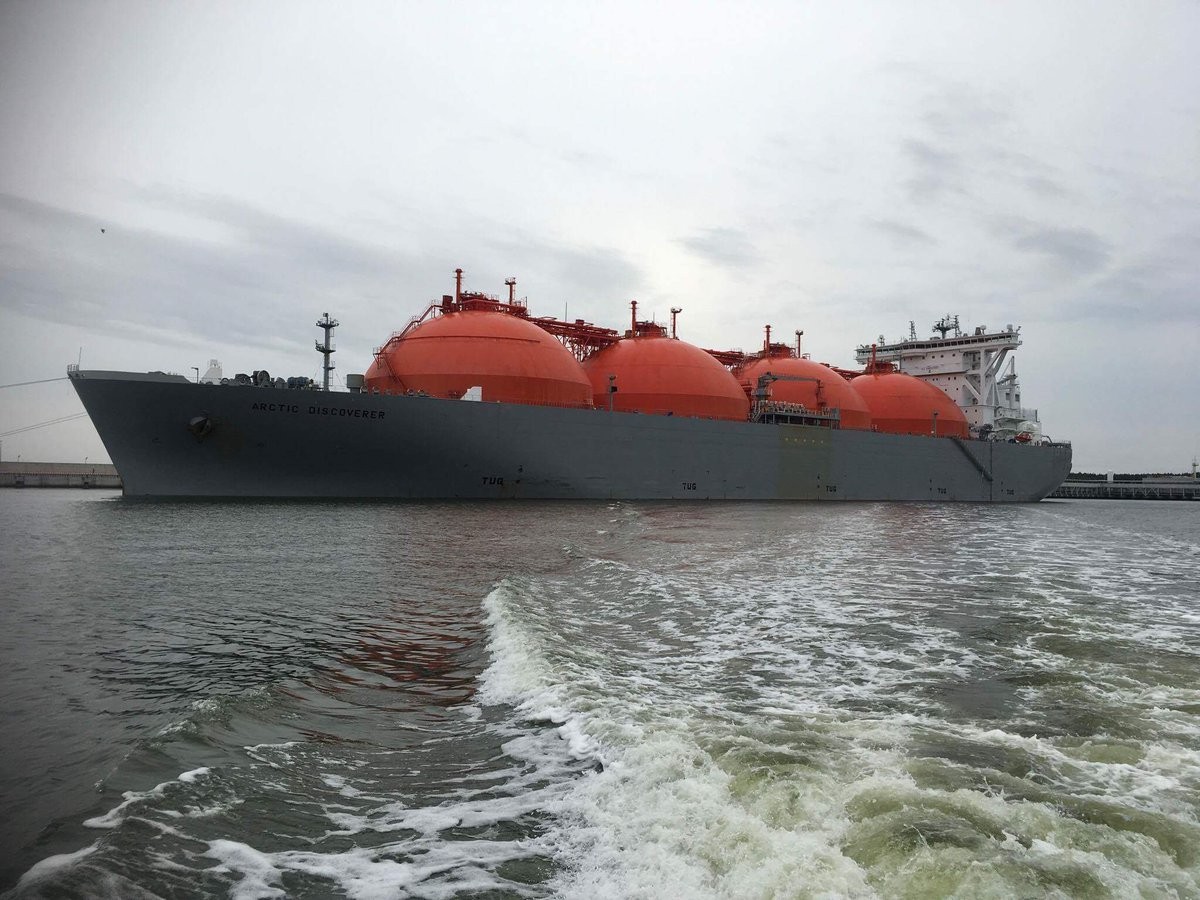 LNG tanker named „Arctic Discoverer” arrived at the President Lech Kaczyński LNG Terminal in Świnoujście on September 9, 2017. The vessel was carrying a load of about 140 thousand cubic metres of LNG, which equals about 84 mcm of natural gas following regasification.

„PGNiG trading office, opened in London in February 2017, has become fully operational. It allows for monitoring the LNG market, instantly seizing opportunities and taking advantage of attractive offers. Thanks to spot deliveries we can profitably complement our portfolio of gas supplies,” commented Piotr Woźniak, President of the Management Board at PGNiG SA. “Norwegians have been proven partners not only at cooperating on the Norwegian Continental Shelf, but also at LNG contracts,” he added.

Delivery from Norway was a second spot supply from this country that has arrived to Poland. Other two spot deliveries came from the USA and Qatar.

Since June 2016 until August 2017 Poland has received almost 2.1 bcm of natural gas following regasification (originating from about 3.5 mcm of LNG). Only in 2018 Poland will receive about 2.9 bcm based on the long-term contract between PGNiG and Qatargas.