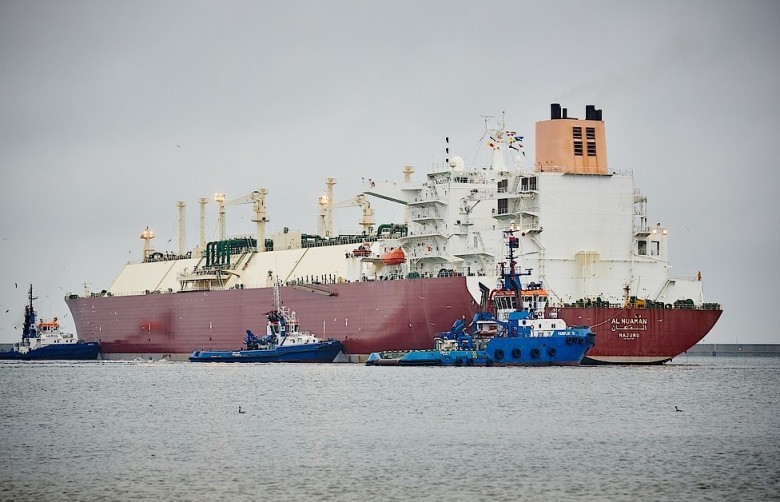 Demand for gas in Poland and Central Europe is growing, which is reflected in the plans of Polish Oil and Gas Company (PGNiG). In order to increase the possibility of supplying more commodity to the region, the company reserved additional 35% of regasification capacity at the President Lech Kaczyński LNG Terminal in Świnoujście.

The company has noticed the increase of demand for gas in Poland and big opportunities to sale the commodity to other countries in the region. PGNiG has been exporting gas to Ukraine since 2016. In order to increase import opportunities PGNiG reserved additional 35% of regasification capacity at the President Lech Kaczyński LNG Terminal in Świnoujście. At this moment PGNiG has 65% of the regasification capacity of the terminal at its disposal. It will be able to use the extended capacity starting from January 1, 2018. It means the company will be able to use the full capacity of the terminal as from next year.

“We have had over a year of intensive exploitation of the terminal. We have signed the second long-term contract for LNG with Qatargas and we received three spot supplies. Demand for gas in Poland is growing. We are also increasing export of the commodity to Ukraine,” listed Piotr Woźniak, President of the Management Board at PGNiG SA. – “Regasification capacity of the LNG terminal in Świnoujście currently used by PGNiG became insufficient. That is why we decided to increase the reservation,” he added.

Polish Oil and Gas Company has been systematically increasing its engagement in the LNG market over the last year. The company opened LNG trading office in London, which is responsible for concluding international contracts for trade in liquefied natural gas. PGNiG has also contracted additional volumes with Qatargas and received the first ever supply of LNG from the USA.

The current annual capacity of the LNG terminal in Świnoujście amounts to 5 bcm. Its operator – Polskie LNG, subsidiary of Gaz-System – has recently decided to raise regasification capacity up to 7.5 bcm.

As part of the already mentioned services terminal in Świnoujście receives carriers with liquefied natural gas, provides unloading of LNG, its collection as well as regasification, after which the gas is delivered to the transmission system. It also reloads LNG to tank trucks.

Since the first commercial LNG delivery to the terminal in Świnoujście in June 2016, over 3 mcm of liquefied natural gas have been supplied to Poland, which amounts to about 2 bcm of natural gas after regasification. The supplied LNG came from a long-term contract from Qatar as well as from spot deliveries from the United States, Norway and Qatar. In 2016, the import from Qatar amounted to circa 1 bcm of natural gas. Considering only the supplies from long-term contracts with Qatargas, during the whole 2017 there will be circa 1.3 bcm, and 2.9 bcm of gas as of 2018.