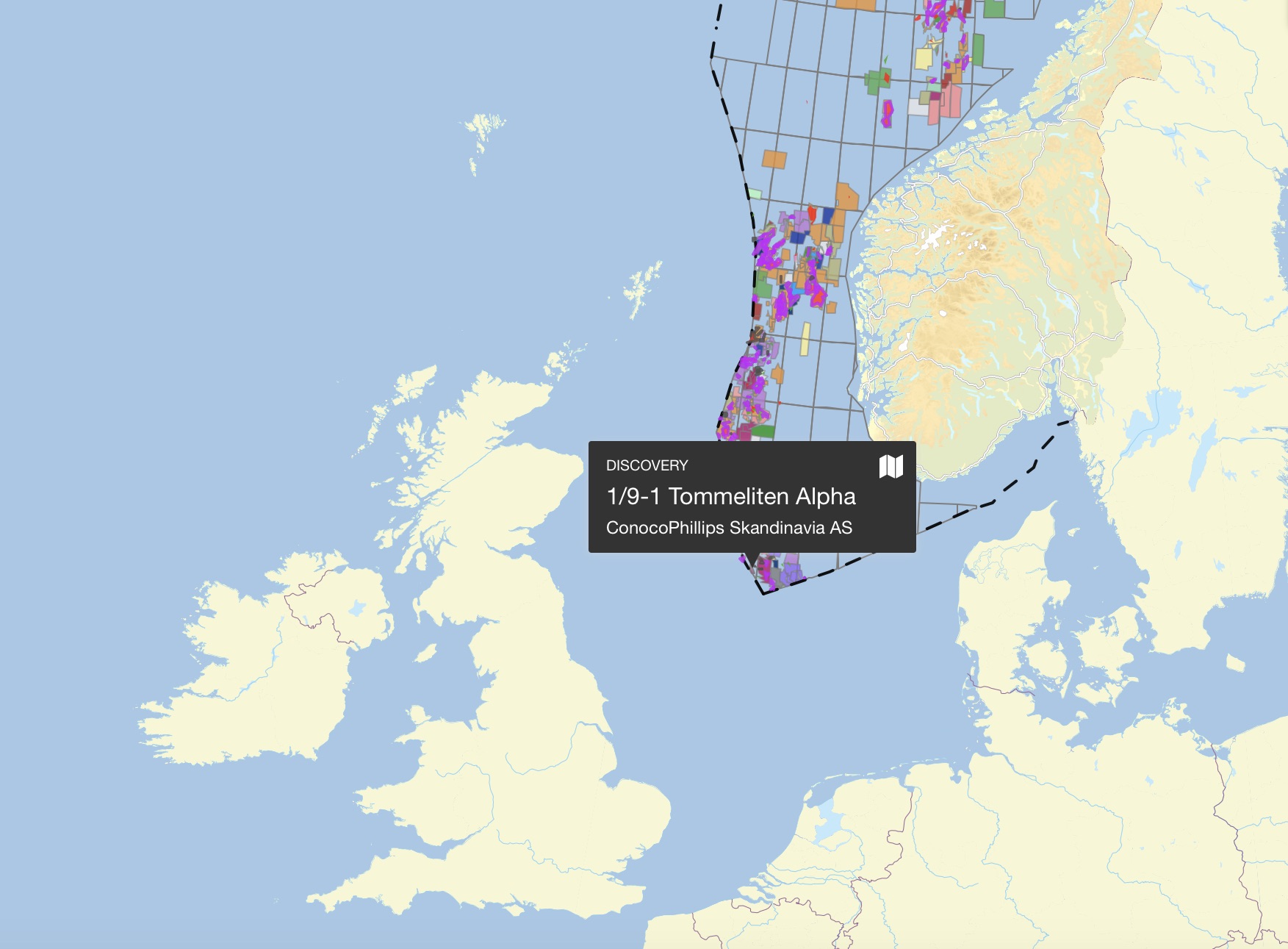 PGNiG Upstream Norway AS obtained a consent of the Norway’s Ministry of Petroleum and Energy to purchase over 42% shares in the Tommeliten Alpha filed from Equinor. The acquisition will allow to increase company’s gas production output from Norwegian portfolio by 0.5 bcm/year.

The Ministry consent was the last of the conditions precedent of the agreement to purchase an 42,38% interest in Tommeliten Alpha field from Equinor Energy AS by PGNiG Upstream Norway AS (PUN), part of the PGNiG Group. The companies had signed the sales and purchase agreement on October 18th, 2018. The purchase price was agreed to be 220 USD.

“This latest gas field acquisition in Norway means a significant increase in natural gas production in the region. The Tommeliten Alpha project allows us to implement our diversification strategy at attractive financial terms," Piotr Woźniak, President of the Management Board of PGNiG SA had commented the signing of the agreement between Equinor and PUN.

According to PGNiG estimates, the acquisition will allow to increase company’s gas production output from Norwegian portfolio by 0.5 bcm/year in the first six years of the production. In addition Tommeliten Alpha will allow PGNiG to extract approx. 0.5 million tonnes of oil and NGL in the peak production year. According to current plans, the production is expected to commence in 2024.

Tommeliten Alpha is a gas and condensate field with documented recoverable resources amounting to 12.8 bcm of natural gas, 5.9 mcm of oil (approx. 5 million tonnes) and 0.5 million tonnes of NGL (according to the Norwegian Petroleum Directorate), equivalent to approx. 52 mmboe (net to working interest acquired by PGNiG). PGNiG believes in an upside potential in the field reserves. In addition there is a significant exploration upside in the direct vicinity of Tommeliten Alpha.

The discovery will be developed with the participation of large and experienced oil companies. The operator is ConocoPhilips (28.26%), current partners are Total (20.23%) and Eni Norge (9.13%)