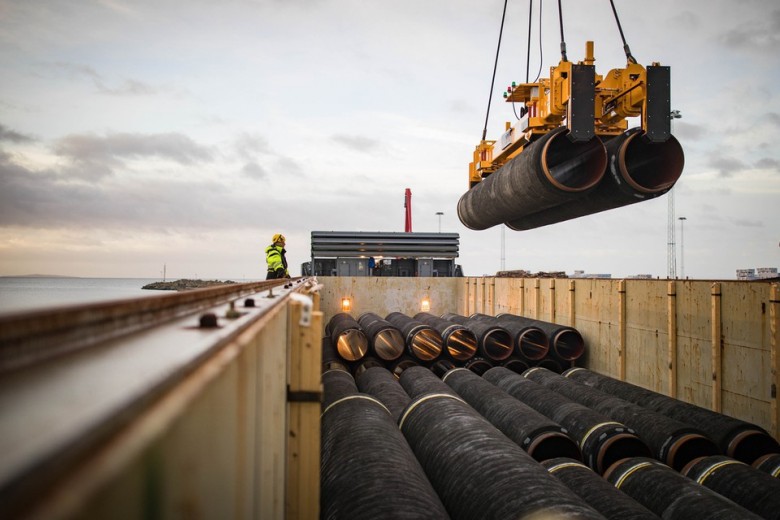 The German energy market regulator – Bundesnetzagentur – declined granting a derogation for the Nord Stream 2 gas pipeline. It must therefore be subject to EU regulations. This is the success of Polish Oil and Gas Company (PGNiG SA) and its German subsidiary PGNiG Supply & Trading GmbH, which were involved within the derogation procedure.

The PGNiG SA actions in the proceedings before the German regulator had the support of the Polish government administration from the beginning.

“Poles' energy security is one of the government's priorities. We strongly oppose all monopolistic practices of foreign companies and attempts to divide European energy customers into better and worse. Today's decision of the German regulator, which rejected the Nord Stream 2 request for privileged treatment, is proof of the effectiveness of our energy policy,” said Jacek Sasin, Deputy Prime Minister and Minister of State Assets.

Jerzy Kwieciński, President of the PGNiG Management Board, expressed his satisfaction with the result of the proceedings before the Bundesnetzagentur.

“Polish Oil and Gas Company welcomed the decision of the German regulator. It confirms the strength of our arguments against excluding Nord Stream 2 from the application of regulations of the Third Energy Package of the European Union. From the very beginning, we believed Nord Stream 2 cannot be privileged. As the Polish government, we are still of the opinion that the Nord Stream 2 project carries negative consequences for security of supply and competition on the gas market in Central and Eastern Europe,” commented Jerzy Kwieciński, President of the PGNiG Management Board.

The Nord Stream 2 AG company building the Nord Stream 2 gas pipeline sought to use the gas pipeline transporting gas from Russia to Germany without the obligation to make infrastructure available to third parties, unbundling and applying transparent and market tariffs. Therefore, in January 2020, it submitted a request for a derogation to the Bundesnetzagentur. In March 2020, PGNiG SA and its German subsidiary PGNiG Supply & Trading GmbH were admitted to the proceedings. This allowed the presentation of a number of arguments against the derogation for Nord Stream 2, which resulted in the Bundesnetzagentur decision of May 15, 2020.

PGNiG SA and PGNiG Supply & Trading GmbH will analyze the content of the decision and its justification in detail. The companies will monitor the further course of the case, including possible appeals initiated by Nord Stream 2 AG.