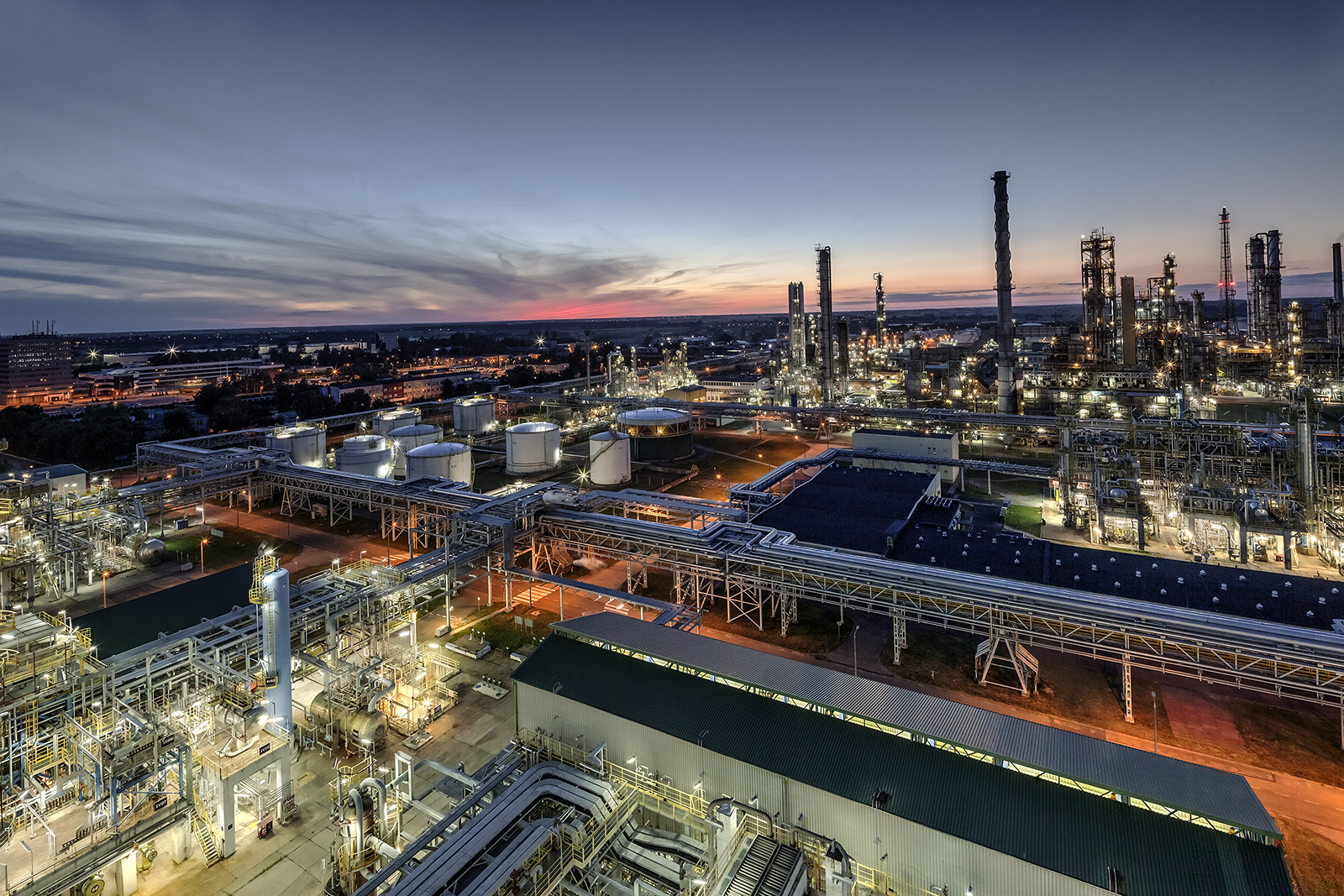 ​PKN ORLEN has commenced the construction of a visbreaking unit, a key project for the Płock refinery. Worth approximately PLN 1bn, it will significantly increase the yield of light products: gasoline and diesel oil. Once completed at the end of 2022, it will boost the ORLEN Group’s EBITDA by up to PLN 415m annually.

‘The strength of an economy lies in robust businesses. Poland’s economy is beginning to rebound, which is why it needs ambitious, large-scale projects. The visbreaker project, started by PKN ORLEN, will deliver a higher yield of high-margin products, quickly translating into a rise in profits. The project will strengthen PKN ORLEN’s position on the competitive international fuel market, while bringing significant benefits to the Polish economy,’ said Jacek Sasin, Deputy Prime Minister and Minister of State Assets.

Work on the visbreaker will be completed in 30 months, which means that production from the unit should be launched in December 2022. Concurrently, work will be under way to connect the new facility to other refinery units.

In an effort to integrate its refining and petrochemical assets and extend the value chain, PKN ORLEN is also stepping up the implementation of other projects in Płock. This year will see the launch of the Research & Development Centre, one of the crucial projects for the ORLEN Group’s future, which will tighten links between business and science, while allowing the Group to develop and implement its own technologies.

‘In line with our announcements, we are pursuing investment projects that are of strategic importance for PKN ORLEN’s future. Building a strong multi-utility group, we engage in new business areas, but we also keep developing the core ones, that is the refining and petrochemical business. We are implementing the visbreaker project because we want to effectively respond to the growing demand for high-margin products. The unit will allow us to optimise refining output and quickly grow our profits. It will also increase the yield of fuels from crude processing by 2% and drive up EBITDA by as much as PLN 415m annually, while the Research & Development Centre will create innovative solutions, key to maintaining strong profit margins on our core business products and successful expansion into new areas,’ stressed Daniel Obajtek, President of the PKN ORLEN Management Board.

In the visbreaking unit, vacuum residue, which has so far been used to make heavy fuel oils and asphalt, will be processed into high-margin products: gasoline and diesel oil. This will help the refinery to achieve higher conversion and increase fuel yields per barrel of oil by several percentage points.

The unit will be built under a visbreaking licence from Shell/CB&I NEDERLAND B.V. by a consortium of KTI Poland S.A. (consortium leader) and IDS-BUD S.A. (consortium member). PKN ORLEN has signed a turnkey contract for the design, procurement, construction, installation, commissioning and start-up of the unit.

The ORLEN Group is also developing its refining assets by upgrading existing units, for instance the hydrocracker, which will increase the annual output of diesel oil by 100,000 tonnes. Also, the diesel hydrotreater is being upgraded with a view to increasing diesel oil production by 150,000 tonnes.

PKN ORLEN expects that once all the investment projects currently under way at the Płock refinery are completed after 2022, the Group’s annual EBITDA will grow by over PLN 600m in total.

Completion of the Petrochemicals Development Programme by 2023 will deliver additional EBITDA of more than PLN 1.5bn per year. The Programme’s key project, worth approximately PLN 184m, is the Research & Development Centre, to be launched in Płock by this year’s end. It will serve as a modern platform for cooperation between PKN ORLEN and the world of science and business, which is particularly important to technical university graduates, including young researchers from the Gdańsk University of Technology, the Warsaw University of Technology and its Płock branch. Being at the cutting edge of innovation in Europe, the R&D Centre will provide them with a solid base for developing their projects.

It will enable the development of new and improvement of existing technologies, licences and products, as well as patenting them. This means that the ORLEN Group will ultimately reduce and, in some cases, eliminate the need to purchase them externally. The Centre will also allow the Group to test new technological solutions and products that emerge on the market before applying them in its units.

Nearly 40 employees of PKN ORLEN, including PhDs, PhD students, experts, specialists and external researchers, will be involved in the implementation of projects from the R&D Centre’s inception. Six professors and ten PhDs will work on projects that are currently in the pipeline of the R&D Centre.

Its key part will be research and development facilities, including the Modelling and Pilot Plant, with an area of almost 2,000 m2. At the time of its opening, the complex will feature five structurally and technologically advanced research labs and three pilot units, with a fourth one under construction at the Plant.

The process link installation phase will include a project to construct a pilot unit for testing PTA catalysts in Włocławek, as the first component of the R&D Centre’s external research infrastructure. The unit will be an ‘extension’ located immediately at, and connected to, the full-scale unit in order to precisely set the parameters for hydrogenation catalysts and carry out research on the scale and in the conditions fully reflecting the actual production process. This will help optimise the hydrogenation process as a vital contributor to the final quality of PTA. As a result, PKN ORLEN’s production efficiency and its competitive edge will increase, placing it among global industry leaders. The ‘extension’ unit will be launched in the first quarter of 2021.