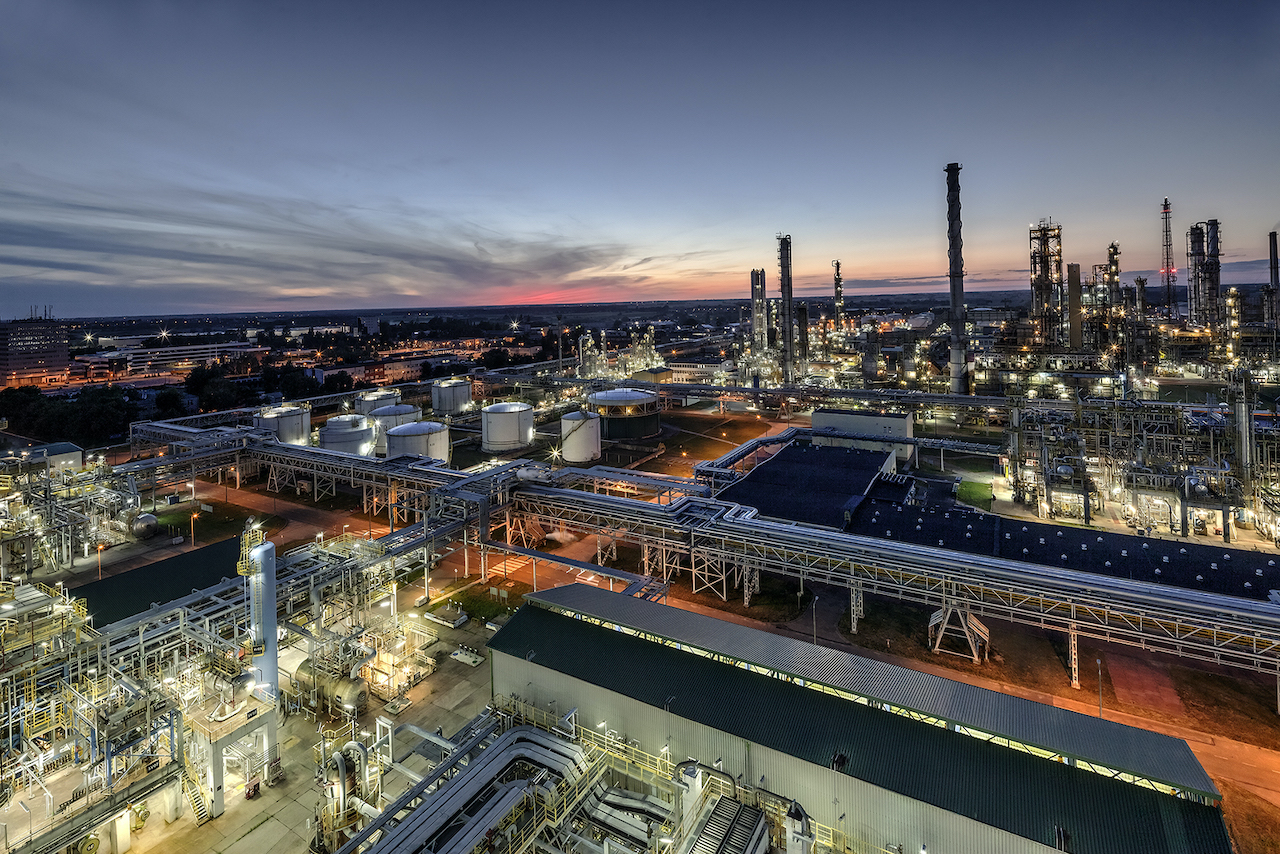 ​PKN ORLEN is investing in the expansion of the Olefins Complex at the Płock Production Plant. It is the key project in the strategic Petrochemical Development Programme and the largest petrochemical investment project in Europe in the last 20 years. The Olefins III Complex will be built using state-of-the-art technologies to ensure, among others, greater energy efficiency, including a 30% reduction of CO2 emissions per tonne of the product. In view of the rising CO2 prices, this will directly improve the competitiveness of the Production Plant. The project is scheduled for completion in the first quarter of 2024 and production launch is planned for early 2025. The Olefins Complex will cover an area of almost 100 ha, or over 140 football fields. The project will add about PLN 1bn to the company’s annual EBITDA.

The petrochemical products manufactured in the Olefins Complex will be the basis for producing all kinds of everyday items, such as cleaning, hygiene and medical products, as well as synthetic fibres for the production of protective clothing and masks. They will also be used to produce car parts, components of household appliances and electronic devices, etc.

“This is an important moment for PKN ORLEN and the Polish petrochemical industry. We are taking a major step towards significantly expanding the petrochemical segment at the Płock Production Plant, which – once the Olefins III Complex is completed – will be one of the most modern facilities of this type in Europe. With this project on-stream, PKN ORLEN will join the top petrochemical producers in the European market. It will also secure its competitiveness in the long run and increase its resistance to unfavourable mega-trends in the fuel market. Importantly, the project fits with the merger of Orlen and Lotos, which will supply significant volumes of kerosene to the Olefins. Petrochemicals have a huge potential. We want to harness it to deliver maximum value, in response to the steadily growing demand for high-margin petrochemical products. This will benefit the Group companies, our shareholders and the Polish economy, which will become even more competitive," said Daniel Obajtek, CEO and President of the PKN ORLEN Management Board.

The expansion of the Olefins Complex at the Płock Production Plant is part of the ORLEN2030 strategy, which assumes that PKN ORLEN will achieve carbon neutrality by 2050. In furtherance of this goal, the company aims to reduce carbon emissions from its existing refinery and petrochemical assets by 20% and cut down carbon emissions per megawatt-hour of electricity by 33% by 2030.

“For the last three years, PKN ORLEN has been in the largest investment process in its history. The process covers all areas of its operations: refining, petrochemicals, power generation, including from renewable energy sources, and the retail business. In this way PKN ORLEN strengthens its position in Europe and globally, and guarantees dynamic growth of the Polish economy and national energy security. The expansion of the Olefins Complex creates a development opportunity for the Polish chemical industry and a reliable source of supply, especially for local buyers of petrochemical products,” said Jacek Sasin, Deputy Prime Minister and Minister of State Assets, at the press conference.

The implementation of this strategic project has been greenlighted by the PKN ORLEN Supervisory Board which, in granting the consent, took into account the submission of an application for public aid to the Ministry of Development, Labour and Technology. The project’s value is estimated at PLN 13.5bn, based on a lump-sum bid for the Steam Cracker and the related units, as well as detailed estimates of expenditure on the necessary infrastructure. The plan for the project has been prepared in line with the world’s best practices.

The Supervisory Board’s decision opens the way to sign a contract for the expansion of the Olefins Complex III under the EPCC formula with preferred bidders, namely Hyundai Engineering and Técnicas Reunidas. In addition, special purpose vehicle ORLEN Olefiny has been established to implement the project.
‘We are proud that our offer has attracted significant interest from PKN ORLEN. The Olefins Complex expansion project is a great opportunity for us to increase our presence in Europe as a world-class EPC contractor,’ said Chang Hag Kim, CEO of Hyundai Engineering.

‘We are glad to be involved in the implementation of such an important project, which will be the cornerstone for the development of PKN ORLEN’s petrochemical business. By engaging in this project we will maintain our presence in Poland and confirm our readiness to support PKN ORLEN in implementing future projects,’ said Juan Lladó, CEO of Técnicas Reunidas.

Expansion of the Complex will be the first project of this type carried out in Europe in recent years. Other European companies have also noticed the potential represented by base petrochemicals and announced plans to expand their olefin production capacities. However, thanks to its effective project preparation and contracting strategy, PKN ORLEN has outpaced the competition by over 12 months and it will be the first to address the shortage of base products on the market.

The expansion of the Olefins Complex will make it possible to leverage the economies of scale, which are vital for PKN ORLEN’s competitiveness. At present, the Company has a 5% share in the European petrochemical market. Once the project comes on stream, the share will increase to 6.4%. In this way, PKN ORLEN will consolidate its leading position in Central Europe and join the group of the largest petrochemical producers, such as Dow, Sabic, Ineos or BASF.

Currently, the Steam Cracker’s capacity is 640 thousand tonnes. The Olefins III project envisages increasing its actual production capacities to 1,040 thousand tonnes, that is by approximately 60%. The ORLEN Group’s total petrochemical output, currently amounting to more than 5 million tonnes, will grow by over 1 million tonnes.

The implementation of the project marks a significant step towards strengthening the Płock Production Plant’s petrochemical segment. Following production launch, scheduled for early 2025, the share of crude oil used to manufacture petrochemical products in Płock will rise from 14% to 19%. This is all the more important given the declining demand for refining products and an expected increase, by as much as 80%, in demand for high-margin petrochemicals by 2050.

As part of the project, PKN ORLEN will consider shutting down the part of the olefin plant which was built over 40 years ago, with production capacity of about 340,000 tonnes and lower operational and energy efficiency. The more modern part, with a capacity of about 300,000 tonnes, is to be upgraded. Most importantly, however, the Group will build a new Steam Cracker with a capacity of 740,000 tonnes. The Complex will also comprise five additional production units, including a new large ethylene oxide and glycol plant. Once completed, Olefins Complex III will additionally increase PKN ORLEN’s capacity to produce other ethylene derivatives, delivering an extra margin and maximising the rate of return.