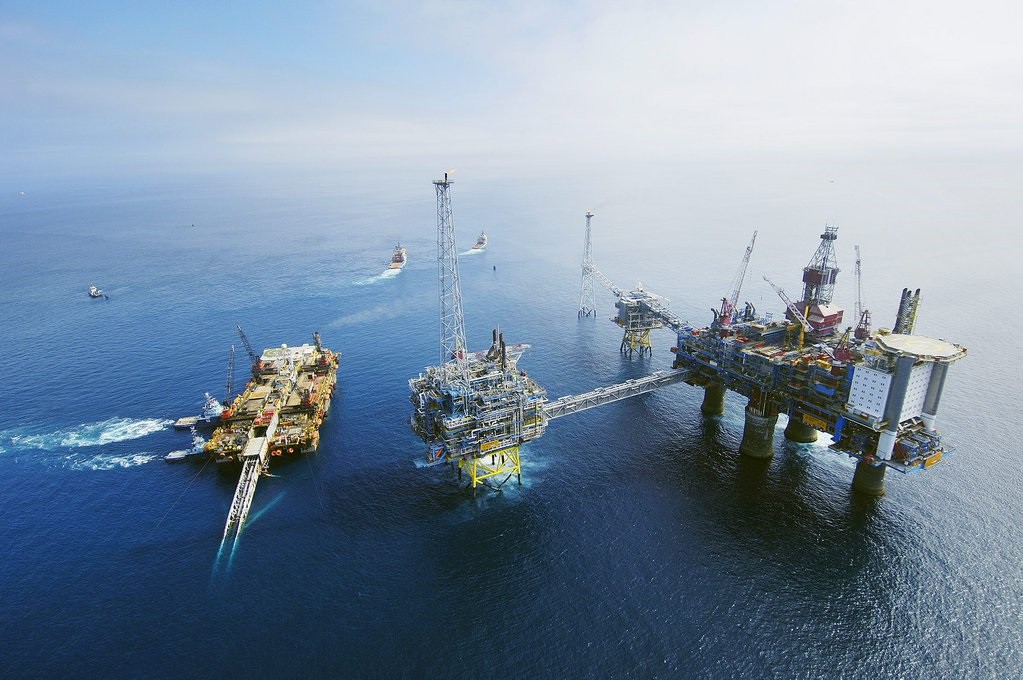 Production on the Utgard field in Norway began on September 16, 2019. The project was completed approx. 3 months faster than assumed in the schedule, achieving 25% savings in relation to the assumed budget. The concession shareholder is LOTOS Exploration & Production Norge (LOTOS Norge) and the operator Equinor. The deposit is an important element of the LOTOS strategy in the exploration and production segment.

The Utgard field is located in the central part of the North Sea at a depth of 3700 m (at a water depth of 110 m). It lies about 21 km from the existing Sleipner hub infrastructure, on the border between the Norwegian and British shelves, which makes them the first cross-border deposit developed by Equinor Energy AS. This company holds exactly 38.44% shares in this license and is its operator. The share of LOTOS Norge is 17.36%. Other partners are: Equinor UK Limited (38.44%) and KUFPEC Norway AS (6.2%).

The project was completed approx. 3 months faster than assumed in the original schedule, achieving 25% savings compared to the assumed budget, while maintaining the highest standards in the area of health and safety. The field was developed in the so-called "Fast track". Thanks to it, the implementation phase took less than 3 years from the approval of the Deposit Development Plan in January 2017.


Utgard uses the nearby Sleipner infrastructure, which provides additional synergies and added value for the entire Sleipner hub - alongside Heimdal, one of LOTOS's two main areas of activity in Norway. The estimated recoverable reserves of the Utgard field are about 40 million barrels of oil equivalent (boe), of which, as indicated above, LOTOS has a 17.36% share.

- We are strengthening our position in Norway by launching the Utgard project. This is another important element in the implementation of our strategy in the exploration and production area - emphasizes Mateusz A. Bonca, President of the Management Board of Grupa LOTOS S.A. - Realized earlier and below the assumed budget - it is a perfect example that it is worth cooperating with experienced partners. What's more, by using the existing infrastructure of the Sleipner mining area, where LOTOS has a 15% stake, it allowsto achieve additional operational and business synergies.

The Utgard field was discovered in 1982, and its development was considered several times. The implemented technical standardization solutions in the design process have enabled cost optimization and submission of the Deposit Development Plan to the Norwegian and British authorities in 2016.