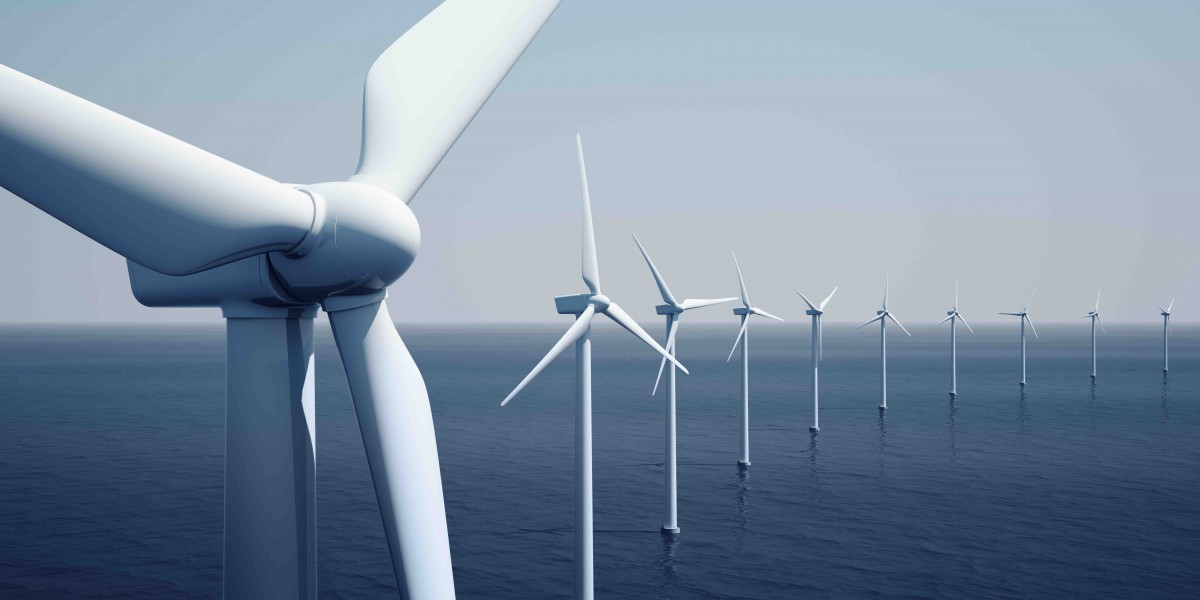 The Polish energy industry wants to invest in wind farms in the Baltic Sea and other renewable sources, so that by 2030 their share in the energy mix will increase to 27%. - said the president of the Polish Electricity Committee, Henryk Baranowski.

This assurance was given on Wednesday in Brussels during the annual PKEE conference, which gathers EU officials, representatives of the European Parliament and representatives of the energy sector. Polish companies for a long time are trying to increase share of renewable energy in their production capacity, but for now they are mostly burning coal (nearly 80 percents)..

"PGE Baltica plans to produce energy in offshore wind farms by 2026. Through projects in the Baltic Sea, we want to show our commitment to making the energy sector climate neutral - said Baranowski during the debate at the Autoworld Museum in the Belgian capital.

Baranowski added that other large projects are already being prepared. "PGE plans to produce another 2.5 GW from photovoltaic energy." In addition, Tauron announced that it would add 900 MW of energy produced by onshore wind farms by 2025. We estimate that the share of renewable energy sources in Poland will reach 27 percentage by 2030, thanks to the investments of PKEE members", Baranowski pointed out.

The Polish Electricity Association, which he manages, brings together the largest Polish energy companies, including PGE, Tauron, Enea and Energa. PGE wants to invest billions PLN in the construction of wind farms in the Baltic Sea by 2030.

"It is estimated that the Baltic Sea will become the largest wind farm area in the world by 2030. It is also a great opportunity for Poland" - emphasized the president of PGE Baltica, Monika Morawiecka.

The Polish government expects that through diversification of energy sources and investments, f.e. in offshore wind farms, it will be possible to reduce the share of coal in the energy mix below 60%. until 2030.

Morawiecka pointed out that Poland will become one of the key players in the European offshore sector, if it succeeds in implementing the plan to install 4.6 GW capacity by 2030. "What's more, it creates great potential for Poland economic development, increases the innovativeness of the Polish maritime industry, shipyards and steel industry, and will also support the transformation towards a low-carbon economy - she stressed.

These declarations are part of the ongoing discussion in the EU on climate neutrality. Most EU member states want to agree that this target should be set for 2050, which is associated with a significant reduction of CO2 emissions and increased greenhouse gas absorption. For Poland, however, this is a problem, because transforming the coal-based sector will be very expensive”.

"This is a very ambitious goal," said Jacek Kościelniak, vice-president of Energa Management Board, "We want to ask the EC to allocate budget resources for energy transformation in our country."

At present in Energa Group more than 30 percent. production mix comes from renewable energy sources. The company owns 46 hydro power plants, five wind farms and two solar farms. "We are trying to be a step, maybe one and a half or two ahead, this is due to the fact that we are determined to implement our plan" - noted the Vice President of Energy.

According to Gunnar Groebler, vice-president of Vattenfall, the Baltic Sea is a very promising market. In his opinion, however, cooperation across borders is the key to using its entire potential.

Denmark, which is a pioneer in the construction of offshore wind farms, started the process of using the Baltic Sea at the beginning of the 1990s. Today, the leaders in the offshore wind farms are Great Britain, Germany and China. "The fourth place belongs to Denmark, with the production of electricity sufficient to cover 44% of the national consumption last year," stressed Pernille Weiss, MEP.

Giles Dickson, WindEurope CEO, believes that the chances of wind energy development in the Baltic Sea are high. "The Baltic Sea has strong and stable winds, less extreme conditions than the North Sea, shallow waters and short distances." At the Baltic Sea, 1.5 GW of offshore wind energy is already installed, which amounts to12% of current European sea power. electricity from this source - he said.