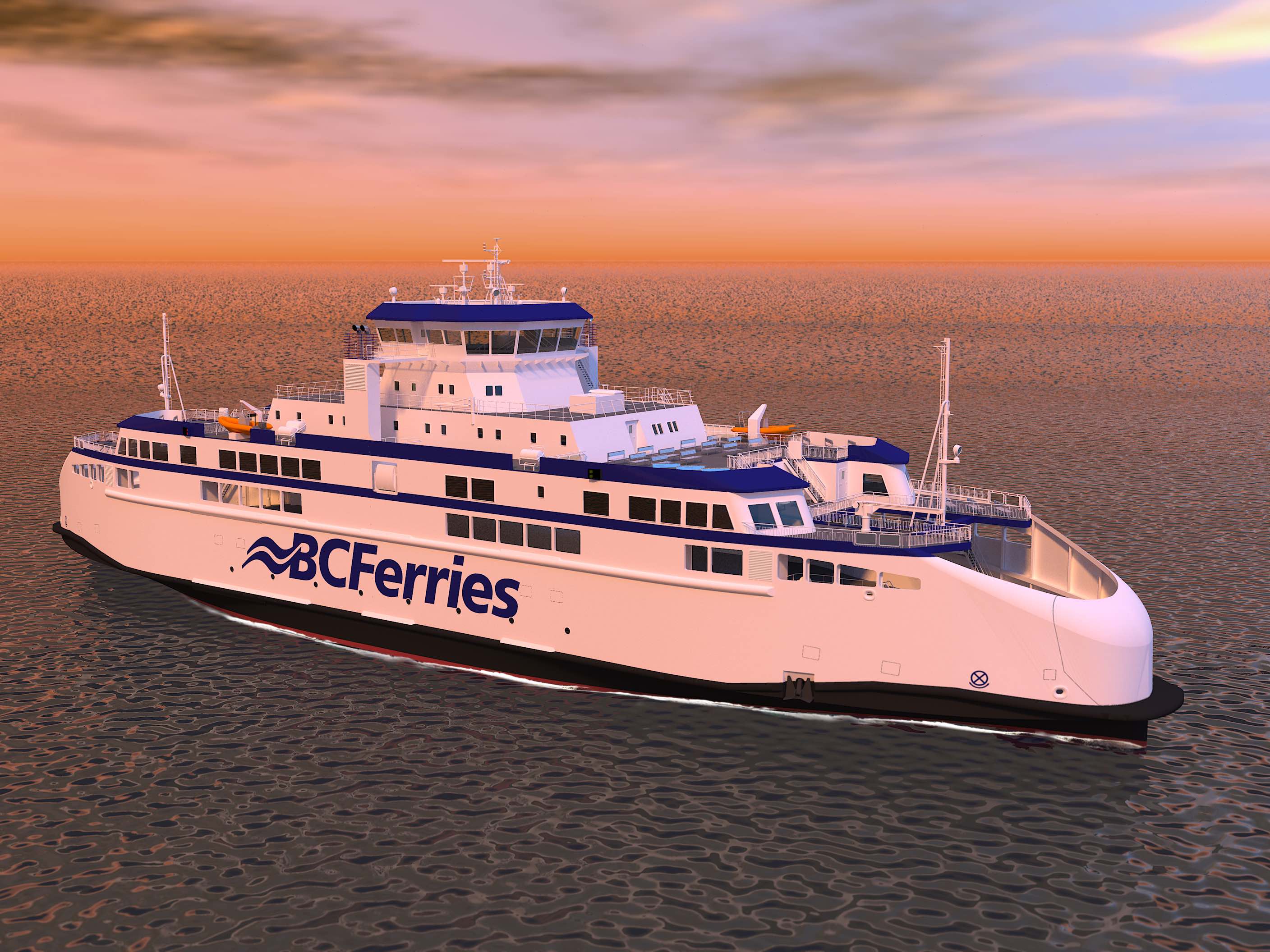 First steel cutting for the construction of second, modern car – passenger ferry ordered by Canadinan Owner was held in Remontowa Shipbuilding, Member of Remontowa Holding on 10th of April 2015.

The ship is built on the basis of the contract for the construction of three double – ended car – passenger ferries  signed in July 2014. In the race to obtain the contract our Shipyard has beaten rivals from Norway, Germany, Canada and Turkey. Execution of this contract is very important for the Owner. These will be the first vessels in the currently 36 ship fleet, utilizing Dual Fuel engines capable of running both in Diesel and LNG mode. It is expected that modern, technology advanced ferries which are being  built in our shipyard, will significantly improve operational efficiencies as well as increase the safety of passengers. Two ferries will replace two nearly 50-year-old ships which are to be decommissioned. The third vessel will be used in peak and shoulder seasons on the Southern Gulf Islands run and to serve as a relief vessel.

Each of the vessels will be capable of taking on board 150 personal cars and 600 passengers.  The vessels were designed from scratch by the Design Office Remontowa Marine Design & Consulting – a member of the Remontowa Holding. They will comply with rules and regulations of the classification society  - Lloyd’s Register, who will supervise the building process, and the government agenda -  Transport Canada.