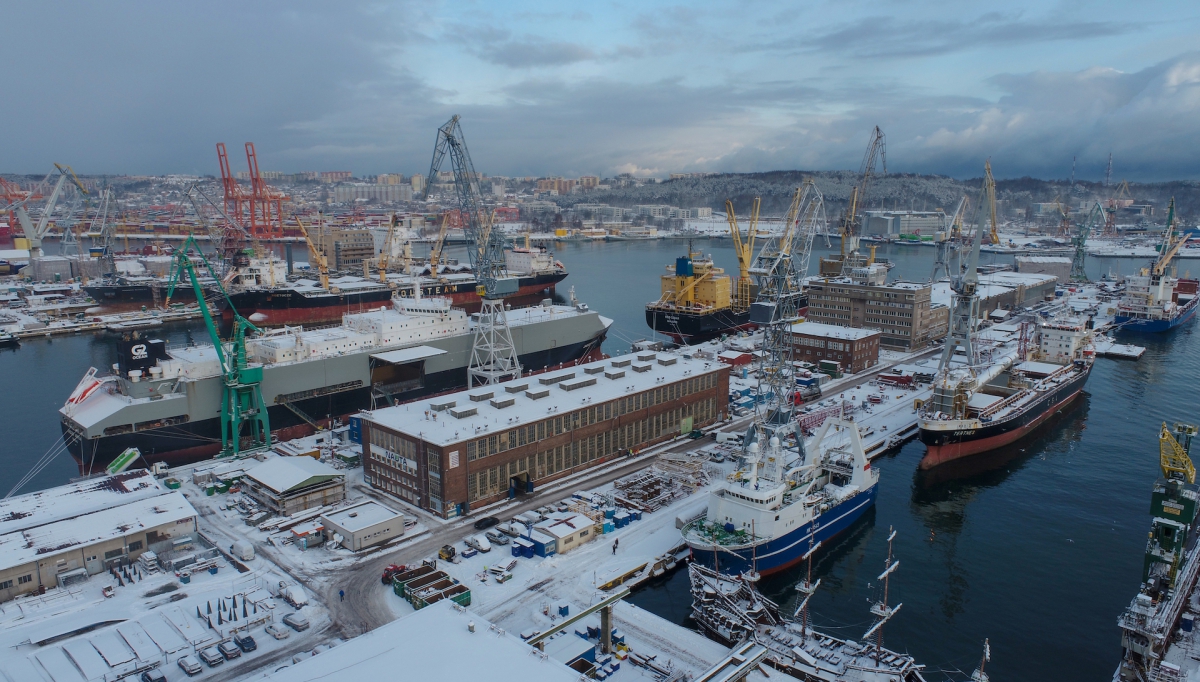 During the holiday season, it was difficult to find a place at the quays and at the docks of Nauta S.A. In addition to standard renovation works, class renewal inspections and maintenance and painting works, ballast water treatment systems were installed on many vessels.

Intensive work was carried out, among others, on the following units:

2021 - the year of the 95th anniversary and positive changes

In 2021, Stocznia Remontowa Nauta S.A. as the oldest civilian ship repair yard in Poland, celebrated its 95th anniversary. It is worth noting that on this occasion, in October, it was awarded with a Lighthouse of the GospodarkaMorska.pl portal award.

Thanks to the successful restructuring in 2020/2021, the company continues its operations without interruption and positively assesses further development prospects in the coming year.