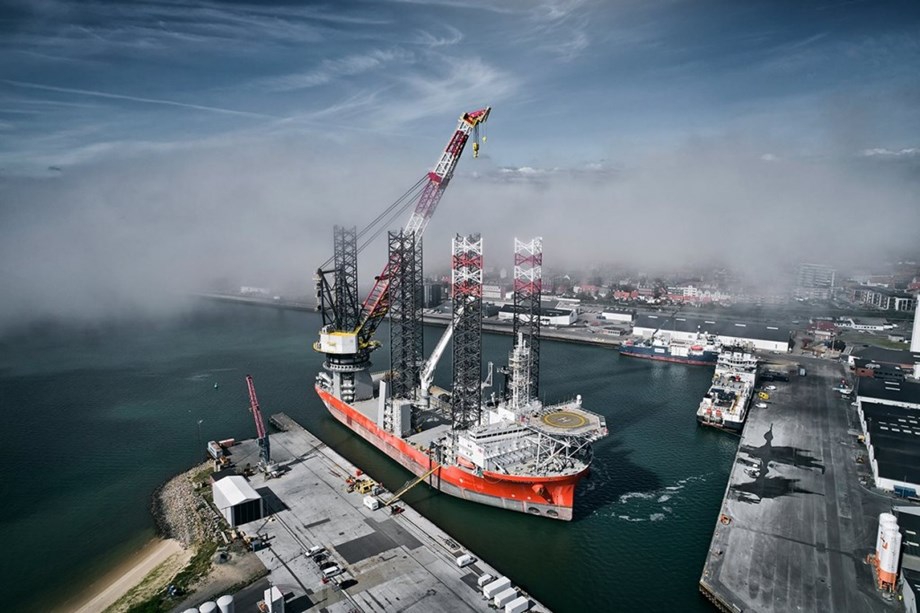 The company has signed a reservation contract with Cadeler of Denmark for the transport and installation of some 70 turbines for the Baltic Power offshore wind farm – a joint project of PKN ORLEN and Northland Power Inc. In the next steps, the company will select contractors to supply the turbines, foundations, internal and export cables, to construct offshore and onshore substations, and to provide farm maintenance services. The project, planned to be executed between 2024 and 2026, will involve the construction of a wind farm with a total generating capacity of up to 1.2 GW.

“Fullfilment of the contract is an important step in our procurement strategy, which assumes that all critical components and services necessary to complete the project on schedule should be secured by the end of this year. The vessel we have booked is one of approximately fifteen in the world capable of installing the latest generation of turbines,” emphasizes Jarosław Broda, Member of the Baltic Power Management Board.

Cadeler specialises in the installation of offshore turbines. Since 2012, it has installed nearly 400 offshore wind turbines and more than 500 foundations, which together generate energy for more than 5.5 million European households. The signed reservation agreement guarantees the availability of a specialized vessel for turbine installation during the construction phase. The final agreement will be signed once Baltic Power has made a final investment decision.

In June this year, Baltic Power completed a geotechnical survey, as the first wind farm developer in the Polish part of the Baltic Sea. The measurements were carried out over the farm’s site, with an area of more than 130 km2, and along the over 30 km long power evacuation route. A team of several hundred surveyors, technicians and operators performed thousands of measurements and soundings. The vessels involved in the campaign worked for more than 20 thousand hours, during which several thousand metres of specialist boreholes were drilled at planned locations of the foundations of various infrastructure components. Depending on the location, the drillings were made up to a target depth of several dozen metres.

Thanks to the effective transfer of knowledge and hard work involving almost 90 experts, Baltic Power has become one of the fastest paced projects on the Baltic Sea. The construction of a wind farm with a capacity of up to 1.2 GW is scheduled for 2024–2026. During that time, about 70 wind turbines with a minimum capacity of 14 MW will be erected in the sea, ultimately supplying clean energy even to one million households.

Most recent
Safe Shipyard. "For 15 years we have been building for offshore, but abroad. Poland has no shipowners coordinating its construction"
2022-07-28
Technological innovations. How will they affect the future of offshore wind?
2022-07-28
Mostostal Pomorze to produce 41 sets of offshore structures for the Danes
2022-07-07
SHOW MORE
Meet innovative companies from Poland
SHOW