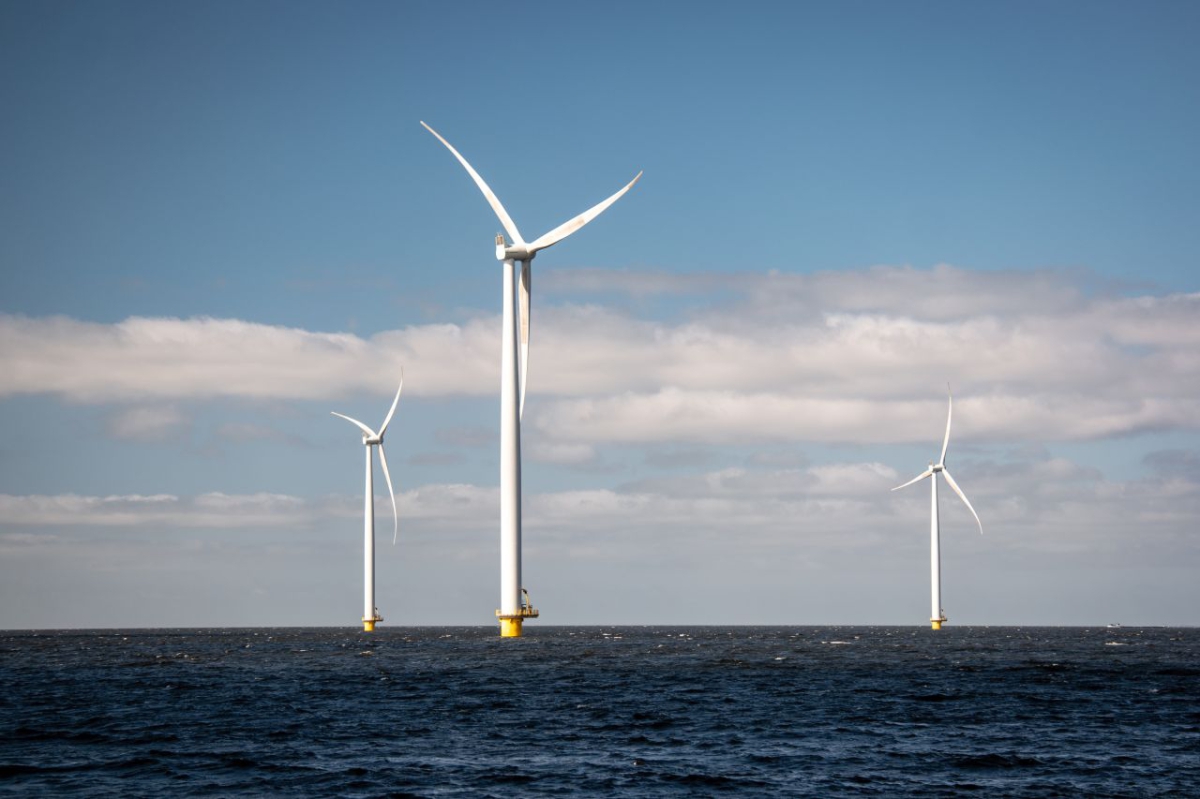 Deputy Infrastructure Minister Marek Gróbarczyk informed the Sejm on Thursday that 125 applications for offshore wind farm concessions had been submitted so far in the new offshore areas made available for offshore wind energy.

During the discussion on the government's information on the potential and development of offshore wind energy in Poland, Deputy Infrastructure Minister Marek Gróbarczyk informed that so far 11 location permits for offshore wind farms have been issued for the so-called old locations.

"As for the new locations, in January, February and March 2022, the Minister of Infrastructure published a total of 11 announcements about the possibility of submitting new applications, which correspond to 11 areas. To date, a total of 125 applications have been received and are being evaluated and verified", The deputy minister said.

As Gróbarczyk added, the last deadline for submitting applications is May 16. The whole process of assigning further locations and concessions should be completed by the end of 2022 - he pointed out.

Presenting the information, the government's plenipotentiary for renewable energy sources, Deputy Climate Minister Ireneusz Zyska stressed that offshore wind energy is an innovative sector that "will allow the development of new technologies and will contribute to the creation of many thousands of well-paid jobs". "Poland has great potential to be a leader in this market in Central and Eastern Europe" - he added.

Zyska reminded that the first offshore wind farm projects are at the final stage of final environmental decisions and construction permits, and the first energy generation will take place in 2026. By 2030 energy should be generated by farms with a capacity of 5.9 GW - he added.

The government's plenipotentiary for renewable energy sources also reminded that according to the current assumptions of Poland's Energy Policy in 2040, farms with a capacity of 11 GW should be operating in the Polish Baltic Sea area, but, as he pointed out, the potential of the domestic Baltic Sea area is much greater. "As part of the PEP update, we will verify the share of RES, including offshore, and offshore wind farms are likely to get a higher priority" - he stressed.

"Poland has the best conditions in the Baltic Sea, with relatively shallow waters and substrate and excellent wind conditions. Practically 90 percent of the time there are perfect conditions to ensure turbine operation" - Zyska said.

As the deputy climate minister added, the government will strive to ensure the best possible conditions for the development of offshore projects and the entire sector.

Most recent
Who is who in Polish offshore? Seaway 7: There's no offshore wind without efficient and flexible logistics
2022-05-09
Polenergia and Equinor seek offshore cable suppliers
2022-04-04
Who is who in Polish offshore? DNV: "We actively support the offshore wind energy sector"
2022-03-27
Offshore Wind Energy Centre is growing in the Port of Gdansk. What is happening on the construction site? [VIDEO]
2022-03-24
SHOW MORE
Meet innovative companies from Poland
SHOW