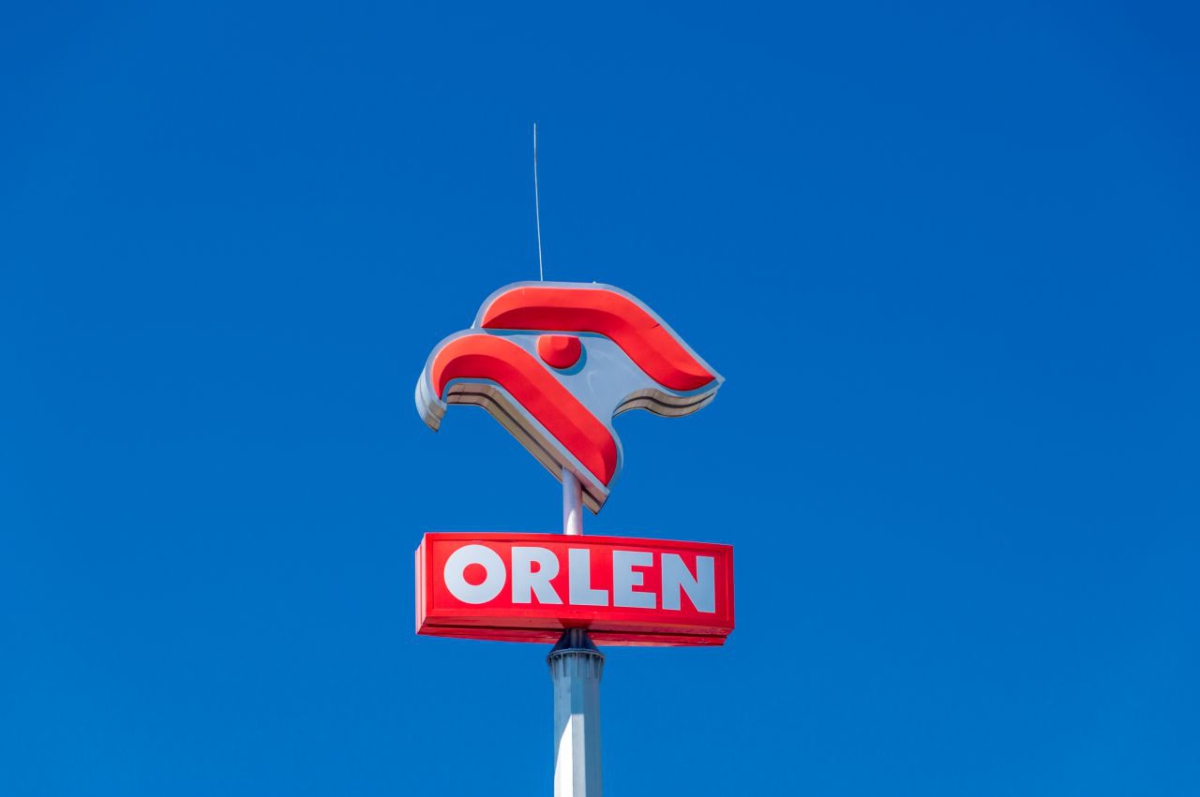 The ORLEN Group has finalised its merger with Grupa LOTOS, strengthening its leading role in the fuel and energy industry in Central and Eastern Europe. The final step in the process that has been successfully completed was registration of the merger by the District Court of Łódź. The merger paves the way for unlocking synergies inherent in leveraging the potential of the two companies. As an immediate effect, the merger of PKN ORLEN and Grupa LOTOS will help increase capital expenditure, step up the execution of the most profitable projects, increase Poland's energy independence and ensure stable fuel supplies for all customers.

"We are making history. We have merged PKN ORLEN and Grupa LOTOS today. This is the culmination of a transaction which many thought and talked about, but failed to initiate and which we have successfully carried through. We are not resting on our laurels. We have already taken action to quickly turn the identified synergies into tangible benefits for the companies, their Shareholders and Customers. We have strongly emphasised that this was our priority from the beginning. We have been investing heavily for the past four years and will continue to strengthen the business lines set to deliver profitable growth in the future. The strong business of the new group will be built around the most valuable business segments leveraging the combined capabilities and resources of PKN ORLEN, Grupa LOTOS and, soon, of PGNiG. As a result, the resilience of the new group will be significantly enhanced amid a difficult and extremely volatile environment. This in turn will provide Poland and Poles with stable and reliable sources of energy – both in transport and industry," said Daniel Obajtek, President of the Management Board of PKN ORLEN.

Investing in rapid growth of the ORLEN Group companies is a business priority for the Group, with the same approach to be applied also to the acquired assets of Grupa LOTOS. This is because the approach brings tangible benefits to local communities through new jobs created in the region as well as to the Group as a whole through higher profits. Still in 2013, ORLEN Oil, Poland's leading oil producer, generated losses of several million złotys. Over the past four years, the company has been growing rapidly and generating profits, which were in the range of tens of millions of złotys in 2021. During that time, PKN ORLEN also strengthened its technology companies, which received no development support before 2015. For example, ORLEN Projekt has been generating several hundred million złotys in revenue since 2018 and has successfully participated in large tenders – not only those organised by the ORLEN Group, but also by third parties. ORLEN Południe completed a PLN 400m capital project in 2021, which will add over PLN 50m to its annual EBITDA.

The merger will also benefit Grupa LOTOS employees, who will gain an array of new professional opportunities within a strong corporation present internationally. Furthermore, under an agreement signed in July between PKN ORLEN, Grupa LOTOS and the trade unions of both companies, Grupa LOTOS employees were granted a number of guarantees, including guaranteed employment for 48 months and a 24-month period in which their existing work and pay conditions, in particular their existing place of work, would remain unchanged.

Its merger with Grupa LOTOS, and eventually with PGNiG, will strengthen PKN ORLEN's position as the leader in energy transition through investments in low- and zero-carbon energy sources. By investing in green energy, including offshore and onshore wind farms and photovoltaics, as well as alternative fuels, small modular reactors and biomaterials, the new ORLEN Group will significantly contribute to reducing Polish economy's dependence on fossil fuels.

Following the merger, the scale of capital expenditure to develop individual businesses formed by the multi-utility group will grow. In 2021 alone the ORLEN Group spent on capex a record amount of PLN 9.9 billion, while this year the figure will break another record of PLN 15.2 billion. This in turn will translate into a higher contribution to the state budget. In 2021, PKN ORLEN contributed almost PLN 35.5 billion in various taxes and levies to the state. Its cumulative contribution from 2018 to 2021 came to about PLN 143 billion.

The process to merge PKN ORLEN and Grupa LOTOS was difficult and demanding. It involved a total of more than 100 experts from both companies, M&A specialists and external advisors from reputable law and other firms. While working on the merger clearance application, PKN ORLEN and Grupa LOTOS received hundreds of questions from the European Commission, to which they promptly replied. The document itself, based on which the antitrust authority initiated the process and then cleared the transaction, comprised several thousand pages of analyses, statements of reason and calculations.

The acquisition of Grupa LOTOS by PKN ORLEN was initiated already in February 2018 by signing a Letter of Intent with the Polish State Treasury, which holds 53.19% of voting rights at the General Meeting of Grupa LOTOS. Intensive work then commenced to successfully complete the process. Effective cooperation between all the parties led to the successful drafting of a final merger clearance application, which was submitted to the Commission in early July 2019. At the end of August 2019, an agreement was signed between PKN ORLEN, the Polish State Treasury and Grupa LOTOS to define a framework structure for the proposed transaction. At the end of April 2020, PKN ORLEN submitted a formal proposal of remedies, in early May a market test began, and on July 14th 2020 the European Commission conditionally cleared the acquisition of Grupa LOTOS by PKN ORLEN. In August 2020, PKN ORLEN has signed a memorandum of understanding with the Polish State Treasury and Grupa LOTOS concerning its acquisition of Grupa LOTOS shares and thus control of the Gdańsk-based company. The transaction structure was confirmed in May 2021 under a memorandum of understanding between the Ministry of State Assets, PKN ORLEN, Grupa LOTOS and PGNiG. In January 2022, in the course of negotiations, PKN ORLEN submitted a proposal of remedies and partners for their implementation, which was fully accepted by the European Commission by issuing a final clearance in June 2022. In July 2022, the merger with Grupa LOTOS was approved by PKN ORLEN shareholders by an overwhelming majority of 98.3% of votes. Earlier, almost 99% of the Grupa LOTOS Shareholders had also resolved in favour of the deal. PKN ORLEN completed the acquisition of Grupa LOTOS on August 1st 2022 by registering the merger with the District Court of Łódź.

Most recent
PKN Orlen imported about 130 thousand tons of crude oil from Norwegian fields in the North Sea
2022-03-14
Lotos Petrobaltic: we are talking about a dozen or so vessels for offshore service
2022-02-16
PKN Orlen applied for another 4 licenses for wind farms in the Baltic Sea
2022-02-23
LOTOS to open its first LNG refuelling station
2020-04-06
SHOW MORE
Meet innovative companies from Poland
SHOW