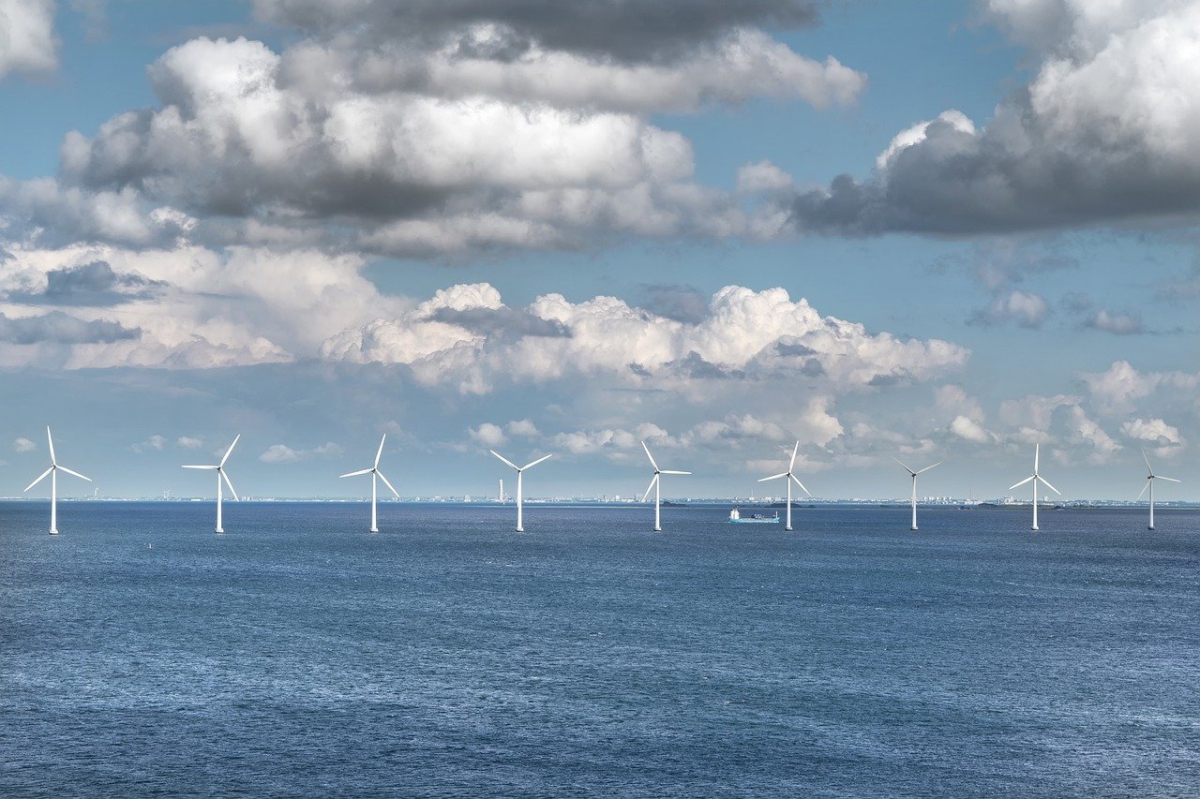 Offshore, Offshore Wind
PGE and Ørsted are trying to determine individual level of support for the OWF Baltica. Documentation has already been submitted to the European Commission

PGE and Ørsted have notified the individual price in the contract for different for both stages of the Baltica Offshore Wind Farm project - Baltica 2 and Baltica 3. After verification of the documentation by the Energy Regulatory Office and the Office of Competition and Consumer Protection, it was forwarded to the European Commission.

– Determining the final energy prices with the European Commission in the contract for difference is one of the key elements that will allow us to make the final investment decision regarding the construction of the Baltica Offshore Wind Farm. The contract for difference will secure a large volume of energy at a fixed price, what will benefit not only for investors, but above all it will benefit the energy recipients - says Wojciech Dąbrowski, President of the Management Board of PGE Polska Grupa Energetyczna. - The documentation of individual notification in national institutions was processed in accordance with the established schedule. The next step are possible questions and the final decision of the European Commission. We expect it in the next few months. We are counting on a constructive dialogue with the Commission throughout this process, we are open and well prepared – adds Wojciech Dąbrowski.

- We hope to conclude the talks with the European Commission in the Autumn of this year, which is about a year after the submission of the application to the Energy Regulatory Office. However, the EC's decision does not end the process of determining the final price of the contract for difference. Then there will be a verification by the Energy Regulatory Office, which will decide on the final level of support for each of the two stages of the Baltica Offshore Wind Farm. Our cooperation with ERO during the initial verification was exemplary. Therefore, we hope for a quick proceeding of the case also in the final stage so that we can make the final investment decision and move on to the next stage of the implementation of the largest investment in the Polish part of the Baltic Sea. Clean and affordable energy is essential for the development of the Polish economy, and this one from our joint project could power up to 4 million households - adds Søren Westergaard Jensen, director of the Baltica Offshore Wind Farm on behalf of Ørsted and acting managing director of the offshore area in Ørsted Polska

In April 2021, the President of the Energy Regulatory Office awarded both stages of the Baltica Offshore Wind Farm developed jointly by PGE and Ørsted - Baltica 2 and Baltica 3 – the support in contract for difference (CfD), indicating in the decisions the maximum support price of 319.6 PLN / MWh. Both stages of the Baltica Offshore Wind Farm - Baltica 2 and Baltica 3 - are implemented in the so-called first phase of the support system - assuming the granting of support by an individual decision of the President of the Energy Regulatory Office. In connection with the requirements of the EU guidelines on state aid for energy and environmental protection and the national rules for granting support in the first pre-auction phase of the system established by the Act on the promotion of electricity generation from offshore wind farms, it is necessary to individually notify the support for the project to the European Commission.

In October 2021, PGE and Ørsted submitted documentation regarding the individual notification to the Energy Regulatory Office, from where it was then sent to UOKiK – Poland’s Office of Competition and Consumer Protection. At the beginning of February 2022, the documentation was submitted to the European Commission.

According to the schedule, the launch of the first stage of the project, i.e. Baltica 3 with a capacity of up to 1045.5 MW, is planned for 2026. The next stage, i.e. Baltica 2 with a capacity of up to 1497 MW, is to be completed by 2027. These investments will contribute to accelerating the Polish energy transformation. Both stages of the IMF Baltica have location decisions (PSzW), environmental decisions for the maritime part, transmission network connection agreements with the operator, and have also received the right to a contract for difference (CfD). In 2022, the project partners expect to receive an environmental decision for the onshore transmission part, and will also start work on obtaining building permits. This is the last permit required before the final investment decision is made.

Most recent
Who is who in Polish offshore? PGE: We are conducting intensive work in the field of procurement procedures
2022-03-06
PGE and Ørsted are launching a tender for the rental of offshore wind turbine installation vessels for OWF Baltica
2022-01-30
PGE and Ørsted are looking for a contractor for a construction project for Baltica Offshore Wind Farm
2022-01-18
PGE and Ørsted have closed the joint venture agreement for Polish offshore wind projects
2021-05-10
SHOW MORE
Meet innovative companies from Poland
SHOW