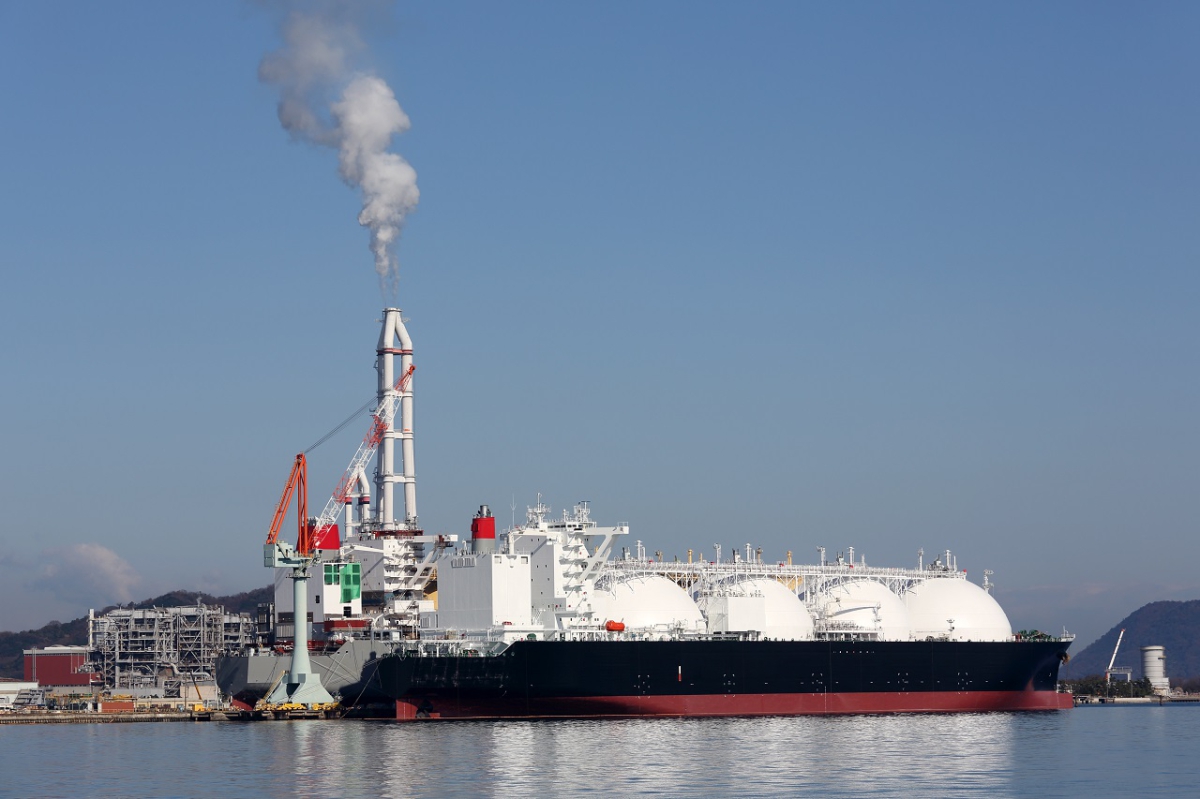 In June 2022, Polskie Górnictwo Naftowe i Gazownictwo received six shipments of liquefied natural gas at the Świnoujście port and two additional deliveries at Lithuania’s Klaipėda terminal. Altogether during the first half of 2022, the Company imported as many as 29 cargos of LNG.

On Thursday June 30th, a methane tanker carrying an LNG cargo ordered by PGNiG arrived at Klaipėda. It was a second shipment of liquefied natural gas for PGNiG to have arrived during that month at the Lithuanian terminal. Together with cargoes delivered to the President Lech Kaczyński terminal in Świnoujście, in June alone PGNiG imported as many as eight shiploads of LNG.

Throughout the first half of 2022, PGNiG received 29 cargos of liquefied natural gas, of which 26 arrived at the port in Świnoujście. This represents an increase of more than 60% on the volume received in the same period last year, when the number of cargoes was 18.

“The stepping up of LNG imports is PGNiG’s response to the persisting crisis on the European gas market, triggered mainly by reduced Russian supplies. It was thanks to a greater number of LNG deliveries, in addition to other factors, that the Company was able to inject gas into domestic storage facilities even before the heating season was over, despite Gazprom's decision to cut off supplies under the Yamal contract as from April 27th 2022,” stresses Iwona Waksmundzka-Olejniczak, the CEO of PGNiG SA.

An increase in LNG imports has become possible following the expansion of the Świnoujście terminal, where the regasification capacity booked by PGNiG has risen to 6.2 bcm per year as of this year, an increase of more than one billion cubic metres. Another important factor was the booking of regasification capacity of the floating terminal in Lithuania’s Klaipėda, through which PGNiG has so far imported three cargoes. Thanks to the commissioning in May of a gas link between Poland and Lithuania, the regasified LNG received at Klaipėda can now be sent to Poland, allowing PGNiG to further diversify its gas supply sources.

The liquified natural gas destined for PGNiG and delivered to Klaipėda on June 30th aboard the Arctic Princess methane carrier came from Norway. The day before, a shipment of LNG from the United States had arrived at Świnoujście, brought in by a vessel called the Gaslog Gladstone. The combined regasified volume of the two cargos amounted to about 170 mcm.

Most recent
Safe Shipyard. "For 15 years we have been building for offshore, but abroad. Poland has no shipowners coordinating its construction"
2022-07-28
Baltic Pipe offshore gas pipeline connected to the transmission systems of Poland and Denmark
2022-07-28
[VIDEO] From Greece to Gdansk. In Port of Gdansk Eksploatacja unloading of pipes for laying Gaz-System overland gas pipeline continues
2022-04-01
SHOW MORE
Meet innovative companies from Poland
SHOW