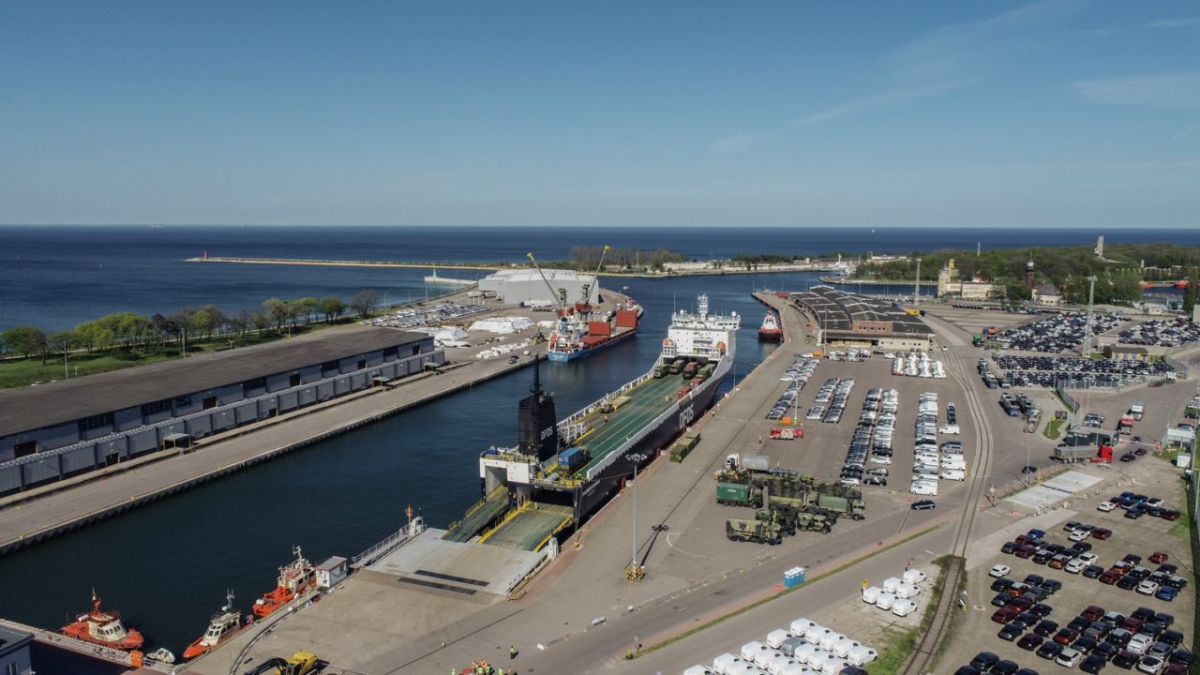 The Duty Free Zone (Wolny Obszar Celny, WOC) is an area of 31 hectares, opened in 1996 at the request of the Port of Gdansk by a decision of the Minister of Finance. How was it created, changed and what functions does it perform today? Czesław Nowak, a long-term director of WOC, and Adam Kłos, current commercial director at the Port of Gdansk, tells us about it.

Duty Free Zone (WOC) is a terminal located around the Władysława IV Basin, at the entrance to the inner port. Due to the fact that this zone is treated as foreign countries, the WOC area is particularly attractive for entrepreneurs.

- We are talking especially about importers from outside the European Union - emphasizes at the beginning Adam Kłos, commercial director at the Port of Gdansk. - Improving the efficiency of business activities mainly consists in the suspension of the payment of customs duties and taxes until the goods are exported beyond the boundaries of the WOC.

The area of the WOC is 31 hectares, several cubature facilities  that sums up to over 4 hectares under the roof, several storage yards, which can accommodate several thousand commercial vehicles. In addition, there are two quays - each approx. 600 meters long.

- You can handle ships with a draft of up to 8.5 meters, and on the base of so-called one-time consent the zone may be entered by a vessel up to 200 meters long - informs Adam Kłos.

First of all, general cargo handling activities are carried out here: fruit, automotive and frozen goods. There are: freight forwarders, numerous customs agencies, inspection companies and many importers operating in the territory of the WOC. - Several of our clients operate here - adds the commercial director. 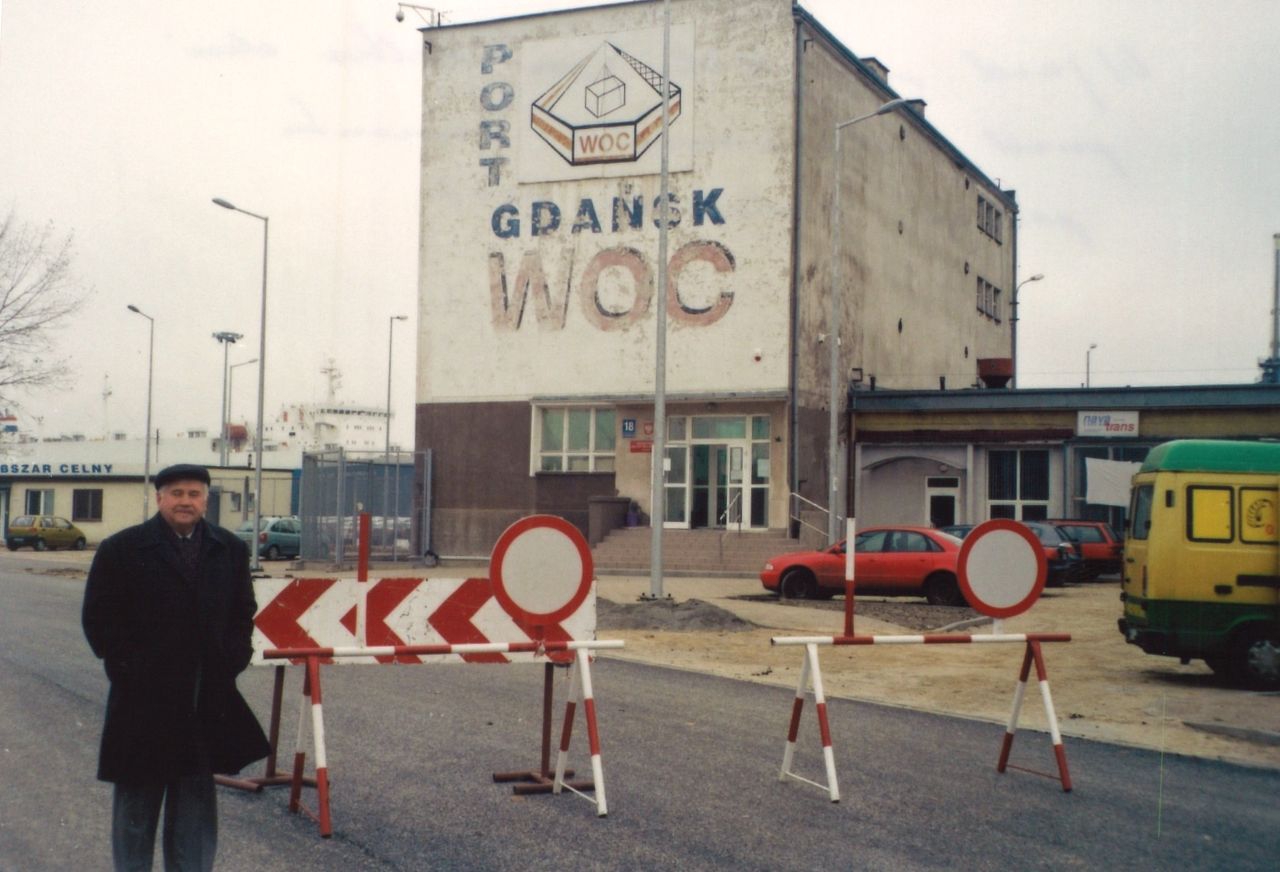 More than five years ago, the North Atlantic Producers Organization built freezers on the grounds of the WOC, to which refrigerated vessels regularly bring Atlantic fish.

Another client is Cargofruit (of Citronex capital group, a well-known importer of bananas to Poland and neighboring countries). There are several operators specialized in the automotive area in the WOC area: Adampol, BLG, CMPL.

- And it is these companies, both in import and export, that deal with the logistics of new cars straight from factories to dealerships or from foreign factories to Poland - lists Adam Kłos.

In the best years, the Port of Gdansk handled about 200 thousand cars per year.

25 years of Duty Free Zone, that's how it started…

The long-time organizer and director of the WOC was Czesław Nowak, an opposition activist and former Member of Parliament, who started working as a transshipment worker at the Port of Gdansk in the 1960s, right after the end of his military service. He was the director of the WOC in 1995-2008.

Today Czesław Nowak emphasizes the great importance of the 25th anniversary of the WOC.

- This area fits very well in the history of the Gdańsk port. Today it is a place of modern transshipment and is very beneficial for contractors - indicates the former director.

How did the history of this place begin?

It turns out that the first attempts to develop this area were already considered in the 19th century. 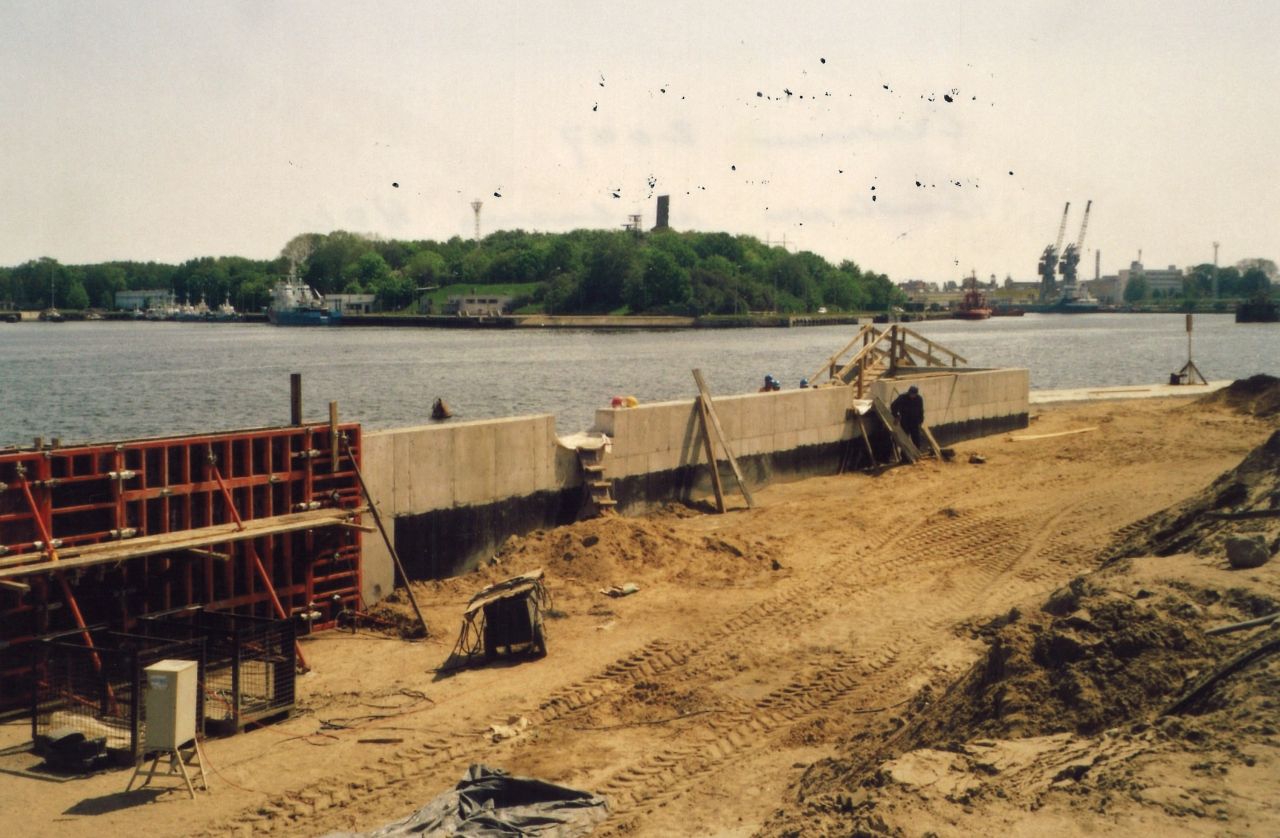 - The first WOC was established in 1898, this year the Emperor of Prussia came to Gdańsk. The then city authorities, after digging the canal in the 1860s wanted to make better use of it to activate reloading in the port. It was then that the idea was born to create a WOC in the basin. And in this form it existed until he was on the board of pre-war Gdańsk - recalls Czesław Nowak.

As the former director recalls, also after 1945 the port workers working in this area always referred to it as "Deputy Free Zone".

The breakthrough for this place took place in the 1990s. 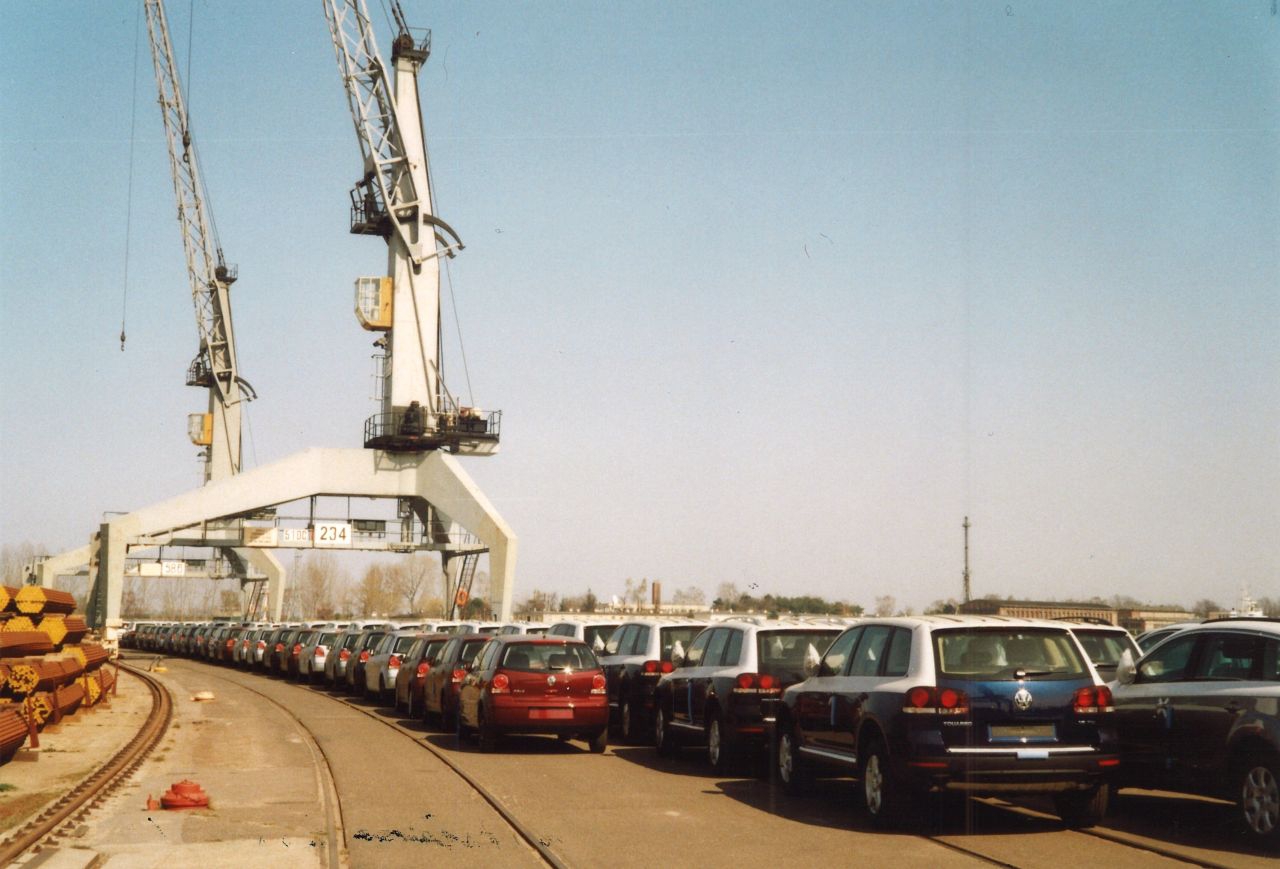 - In 1993, I knew what the Port of Gdansk was struggling with, which at that time handled huge amounts of bulk goods, such as coal or coke. Despite this, there was also a lot of general cargo in bags, especially in the WOC area - the former director recalls.

- I realized that the area in which I have worked for almost 50 years needs to be modernized. Western Europe was already moving to containers. Our port workers, on the other hand, were still hard at work handling the goods. We are talking about handling approximately one million tons of general cargo by hand! About a thousand people worked here, there was noise and traffic, and the quay was full of cranes. There had to be a revolution - recalls Czesław Nowak.

More about the history of WOC and the stages of its modernization in the video material.

Most recent
The Port of Gdansk has announced tender for investment areas at the Ore Pier in the Northern Port
2021-10-25
The Coral consortium is working on a water drone that will regularly monitor water quality in the basin of the Port of Gdansk
2021-10-08
Unloading of nearly 100,000 tons of coking coal at the Port of Gdansk [PHOTOS, VIDEO]
2021-08-17
US Army at the Port of Gdansk. See the heavy combat equipment that came from Texas [wideo]
2021-07-08
SHOW MORE
Meet innovative companies from Poland
SHOW