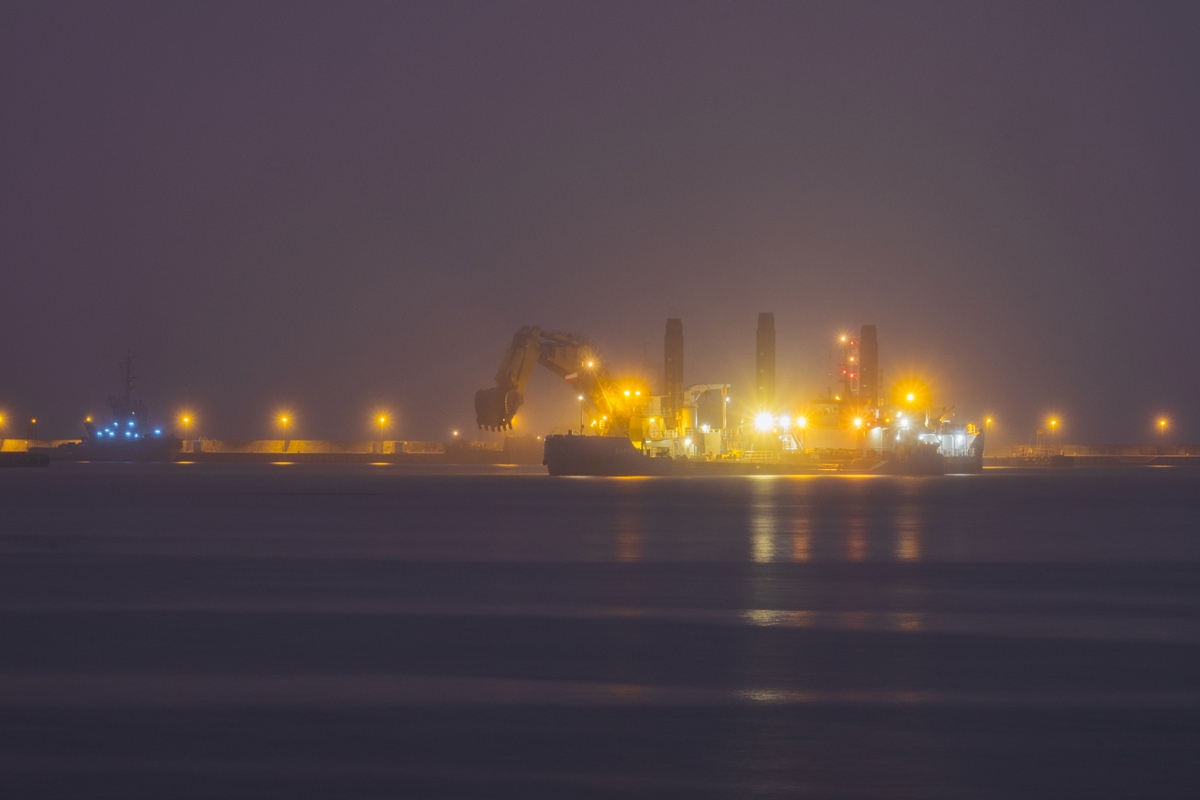 Wuprohyd has announced the start of the dredging of the inner basins at the Port of Gdynia. Once the investment is completed, the Port of Gdynia will be able to receive the largest vessels in the Baltic Sea. The work will take 16 months.

The port basin is being deepened from 13.5 to 16 meters. According to the port's development strategy, this is one of the elements that will allow the handling of ships with a draught of more than 15 meters and a length of up to 400 meters. It is also one of the most important elements of the "Dredging of the Approach Track and Inner Basins of the Port of Gdynia - Stages I and III and Reconstruction of Quays in the Port of Gdynia - Stages II and III", which has been implemented for years.

The works will cover most of the port basins. In addition to dredging works, demolition and backfilling works will be carried out, new bottom reinforcements will be built, underwater cable installations will be rebuilt, and the bottom will be adjusted.

The work designed by Wuprohyd is being carried out by Belgian company Jan De Nul, and the entire project is expected to be completed within 16 months.