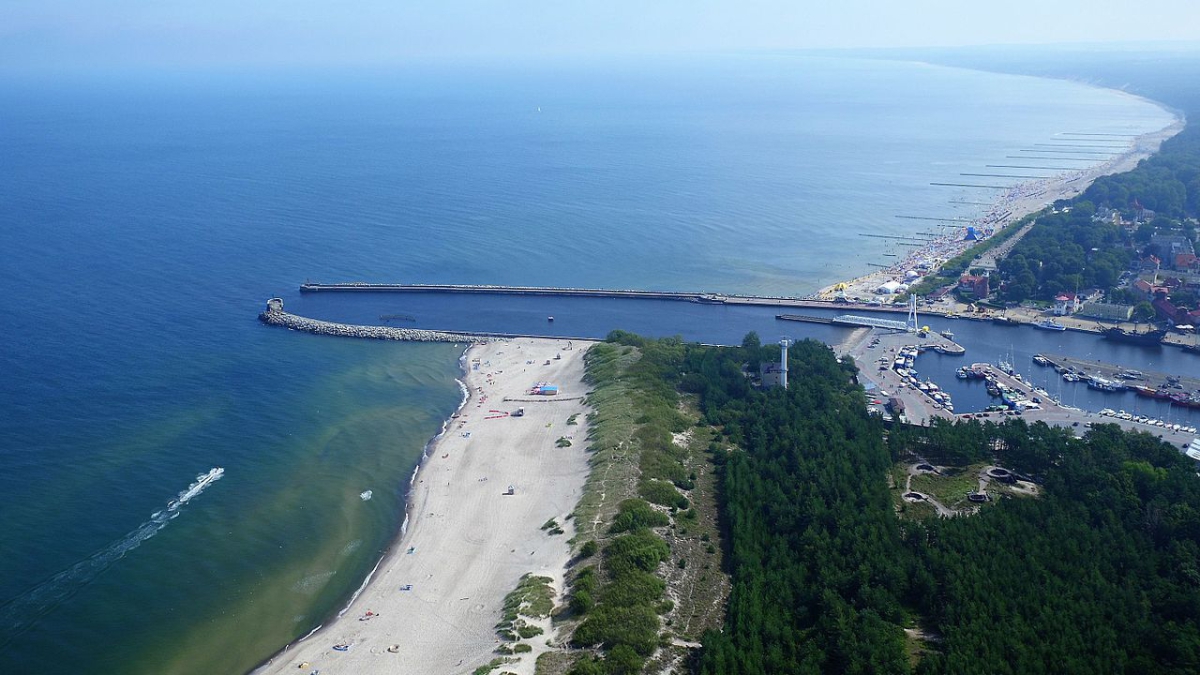 Offshore, Offshore Wind
RWE has received an environmental decision for the F.E.W. Baltic II with a capacity of 350 MW

It is the first environmental decision for an offshore wind farm in Poland, issued after applying the so-called procedures of transboundary environmental impact assessment. The port in Ustka was chosen as the location of the F.E.W. Baltic II maintenance and service base. Its implementation will contribute to the creation of up to 50 permanent job positions.

RWE has reached a milestone in the implementation of its first offshore wind farm project on the Polish market. Through the subsidiary company Baltic Trade & Invest Sp. z o.o. the developer received for the project F.E.W. Baltic II an environmental decision issued by the Regional Director for Environmental Protection in Szczecin. This decision specifies in detail the environmental conditions for the consent to implement the project of an offshore wind farm with the planned installed capacity of 350 MW, located in the Polish part of the Baltic Sea, at the North of Ustka. It is the first environmental decision in Poland for an offshore wind project, issued after the implementation of the so-called transboundary environmental impact assessment procedure involving Danish and Swedish stakeholders.

The implementation of the farm's environmental impact assessment program took two years and was carried out with significant participation by Polish research institutes and commercial entities, including the University of Gdańsk, the Naval Academy, the Polish Geological Institute, the Institute of Oceanology of the Polish Academy of Sciences, and 3Bird and Tringa companies.

Obtaining the decision on the environmental conditions of the consent for the implementation of the project is a milestone in the implementation of the F.E.W. Baltic II. Depending on the final investment decision, construction works on the farm may start as early as 2024. The commissioned farm will generate power that will allow for a permanent supply of clean electricity to over 350,000 Polish households.

Port in Ustka as a service base for the F.E.W. Baltic II. About 50 jobs will be created

On December 8, 2021 in Ustka, RWE Renewables / Baltic Trade and Invest Sp. z o.o. and the Ustka Port Authority signed a preliminary lease agreement for land located in the Ustka port, where an operational and service center for offshore wind farms will be built. The base will be operated initially for a minimum period of 25-30 years, starting from 2025. In the first phase, two CTV class vessels will be used on an ongoing basis to support the farm construction process and the initial period of its operation.

Ultimately, the investment will generate approx. 50 full-time jobs. It will be implemented with a high share of the so-called local content at the stage of construction and operation itself. RWE Renewables is also currently conducting talks with the Ustka authorities on innovative tools that will allow the investor to make a significant contribution to the local community and economy in the long term.

Thanks to the F.E.W. Baltic II RWE significantly contributes to the so-called "Green transformation" of the Polish energy sector and the development of Polish industry. RWE currently has a well-developed infrastructure of onshore wind farms and photovoltaic projects in Poland.

RWE is a global leader in the renewable energy market and the "number 2" in the offshore wind sector in the world. The company currently has 17 operating wind farms located in the maritime areas of five countries. Currently, RWE is working on the implementation of the most technically advanced, new OWF projects. Until 2030 the company plans to triple its offshore wind capacity, from the current approximately 2.4 GW to approximately 8 GW.