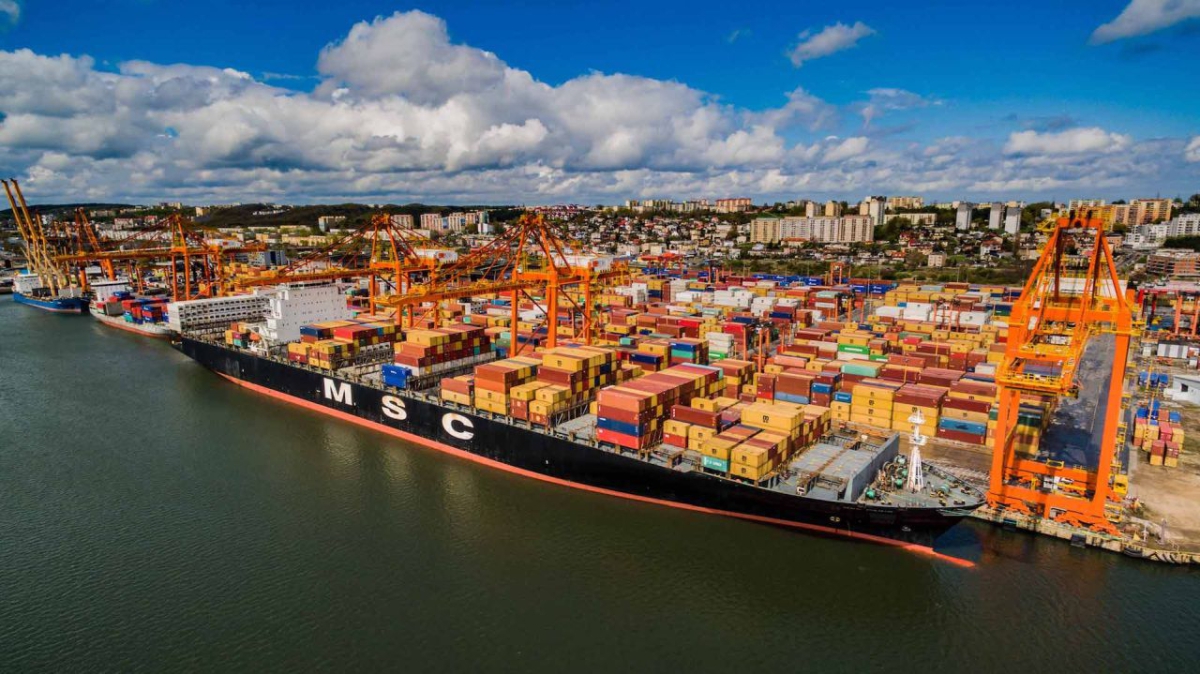 MSC shipping lines has announced the launch of a weekly service from the Baltic to the United States. The ships will call at Gdynia.

The service will be launched at the end of March. It will be a direct connection between the two regions, which is expected to significantly facilitate trade contacts between them by reducing the cost and time of transporting containers, as well as the need to transship goods.

The full route that the MSC container ships will start in Klaipeda (Lithuania). The ships will then call at Gdynia, Goteborg (Sweden), Bremerhaven (Germany), then sail across the ocean to New York, Philadelphia and Norfolk in the States before returning directly to Klaipeda.

The route from Gdynia to New York will take 13 days.

According to MSC, the service will open new opportunities for exporters from across the Baltic region and increase support for the automotive, furniture and frozen food industries.