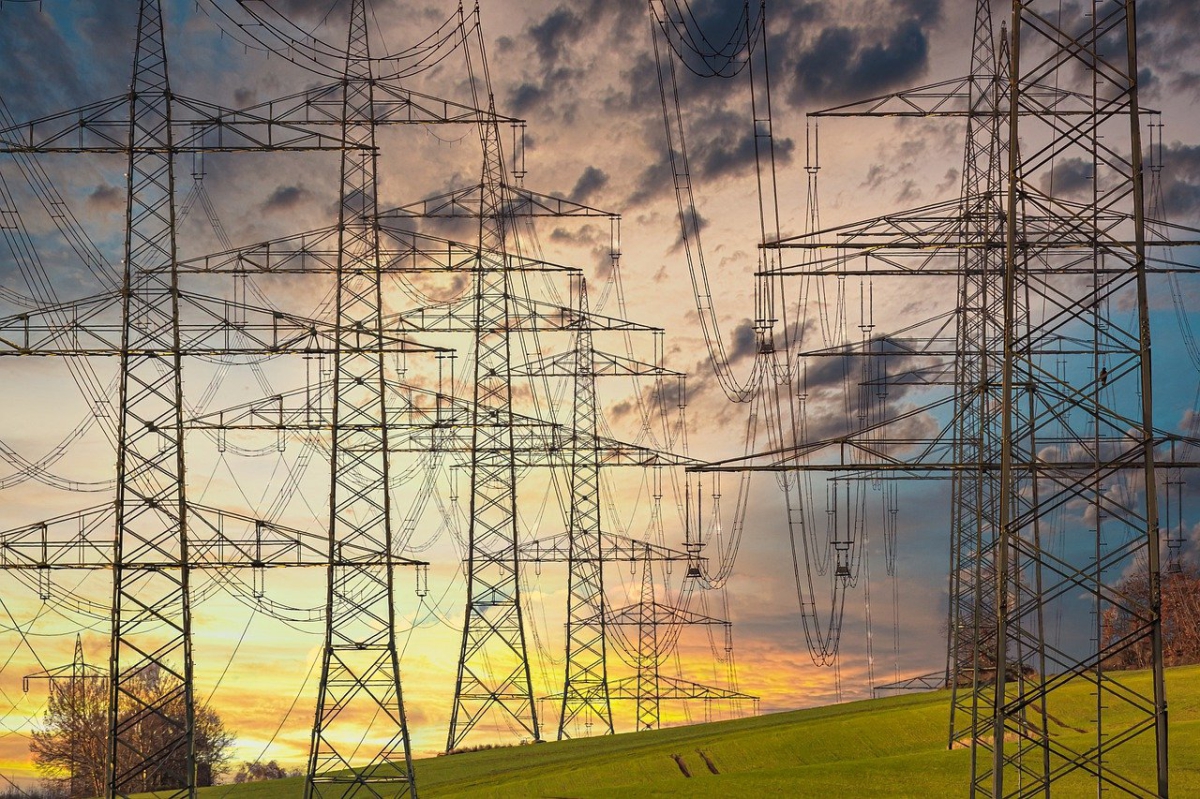 Offshore, Offshore Wind
Who is who in Polish offshore? Enprom: We are at the heart of the energy transformation

In the newest article of the "Who is who in Polish offshore?" column we talk to Mariusz Targowski, President of the Management Board of Enprom. It is an entity that is involved in the development of transmission infrastructure, which is crucial for the success of offshore wind energy projects. – We are at the heart of the transformation process of the Polish energy sector – emphasizes Targowski.

Enprom is a Polish company known in particular in the power construction sector, which also operates abroad. The company is present in such countries as Denmark, Germany and the Netherlands, where it builds extra-high voltage lines for western transmission system operators. It employs over 500 people in 10 offices in Poland and abroad.

Enprom cooperates with Polish operators of distribution and transmission systems by implementing turnkey projects. These include construction and modernization of transmission lines and fiber optic routes such as OPGW and ADSS. Enprom is also active in the field of innovation in the power industry through, among others, implementation of devices for monitoring of the critical infrastructure. The total current value of these projects is close to PLN 80 million. It is also worth mentioning that in 2018, the National Centre for Research and Development granted the company 2 million euro for a project to develop innovative pole structures for 400 kV lines.

The company was founded in 2011. Over the years, it has implemented asuch projects as the Poland-Lithuania power bridge or a number of 400 kV lines, including the Kozienice-Milosna connection. Currently, the Group consists of a dozen or so companies whose activities are dedicated to various segments of the power and telecommunications industry. Since two years, its service portfolio has been expanded to include comprehensive implementation of RES projects, including onshore and offshore wind energy. In 2021, the company became the largest shareholder in ELBUD Katowice, one of the most experienced companies in the country in the area of design and implementation of power substations. 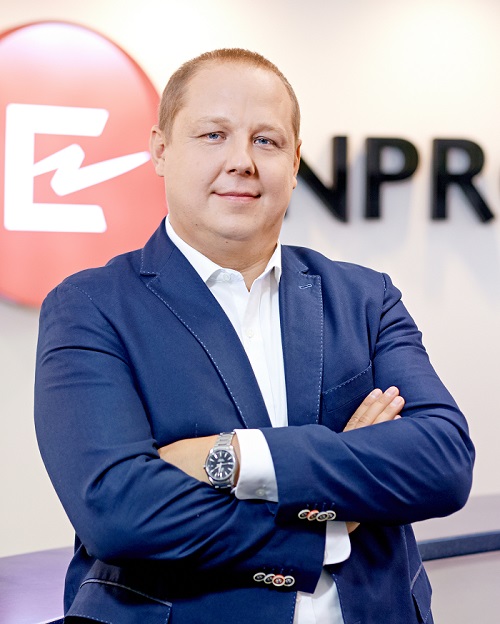 Mariusz Targowski, CEO of Enprom, talks about the role of Enprom in the development of offshore wind energy in Poland.

– We are at the heart of the transformation process of the Polish power sector. For Polskie Sieci Elektroenergetyczne we design 400 kV lines in Pomerania, which in a few years will be used to transmit energy from offshore wind farms into the country. We are also responsible for the design and obtaining of a building permit for the offshore and onshore sections of the cable and the substation. Through them, over 1 GW of energy from the first PKN Orlens Baltic Power offshore wind farm will be transmitted to the grid – informs Targowski.

In the field of power evacuation, ENPROM also cooperates with other developers. Together with ELBUD Katowice the company is working on a bid for the construction and operation of offshore stations, which will be an important element of offshore wind in Poland.

White and red link in the supply chain

Targowski stresses that offshore wind farms are still in the design phase.

- What makes us happy is the trust from such powerful partners as Polskie Sieci Elektroenergetyczne or Baltic Power (PKN Orlen). There is a lot of talk about the domestic supply chain. We can say with full responsibility that as ENPROM we have already become an important, white and red link, because our company is built in 100 percent with Polish capital - says Mariusz Targowski.

Poland must be an actor, not a spectator in the movie about offshore wind development

We ask CEO Targowski about his assessment of the involvement of Polish companies in the supply chain and elements that could accelerate the development of the sector.

- From the Polish perspective offshore is a new sector of the economy, a chance for a technological leap forward. Poland must be an actor in this process, not a spectator. This is facilitated by the Sectoral Agreement signed in September 2021. It assumes that the so-called local content for projects implemented in the first phase will amount to 20-30 percent of the investment cost throughout the entire life cycle of the farm. Thanks to this, Polish companies are included in the supply chain - the president of Enprom points out.

He adds that another element that would greatly accelerate the participation of domestic players is their financial capacity.

- Unfortunately, high guarantees are too big a barrier for many Polish companies. That is why it is so important for state-owned financial institutions to get actively involved in the process to improve the competitive strength of domestic companies in the offshore wind market. The competence is there, but sometimes the biggest challenge preventing them from competing in tenders is high financial collateral - he says.

Enprom's focus in 2022 is on project work for Baltic Power.

- We are, of course, talking about leading power out along the bottom of the Baltic Sea and related projects. But the future is in the water, not just on land, and I think we'll be appearing in tenders for these types of projects before long. For now, our involvement in offshore wind projects is limited to Poland, although within the framework of the 380 kV Diemen-Lelystad 380 kV power line modernization just completed by ENPROM in the Netherlands, we realized, as a general contractor, 26 km overhead line, part of which, near Amsterdam, was routed through the area of Imeer Lake and Weerwater. This is our execution test before a large-scale offshore wind project - jokes Mariusz Targowski, CEO of Enprom.