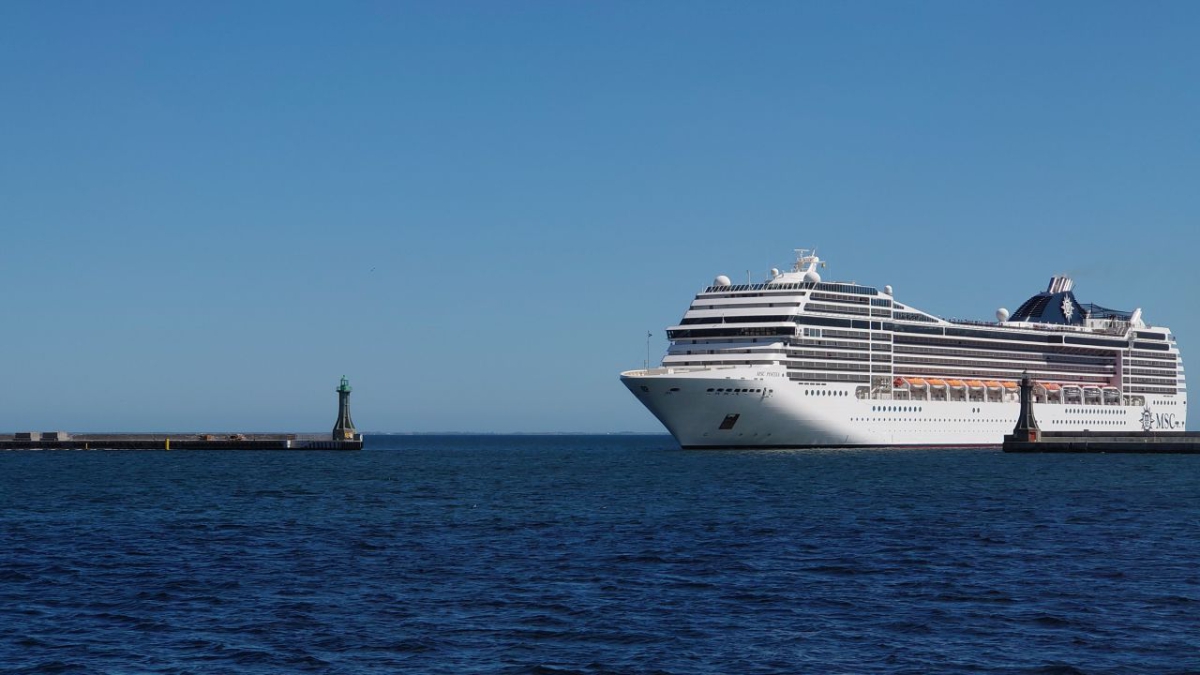 MSC Poesia cruise ship was the first of its kind to call at the Port of Gdynia this year. The vessel arrived in Gdynia on Sunday, May 15.

MSC Poesia sails under the flag of Panama in the colors of MSC Cruises, which is part of one of the largest shipping groups in the world - MSC. The vessel is 294 meters long, 32 meters wide and has a deadweight of 92,627 tons. The cruise ship was built in 2008 at the Aker Yards in St. Nazaire, France. On its 12 passenger decks can travel about 3,000 people in 1,275 cabins and nearly 1,000 crew members. In total the ship has 16 decks.

The ship came to Poland from Warnemunde in Germany. From Gdynia MSC Poesia sailed further to Klaipeda. Its route continues through Riga, Helsinki, Stockholm and Tallinn, from where it returns to Copenhagen across the Baltic Sea. It will call at Gdynia again on 26 May.

According to initial estimates, 39 cruise ships will appear in Gdynia this year, some of them several times, although the number of calls may change dynamically. In fact, this has already happened this year - the first call to Gdynia was originally to take place on 28 April. 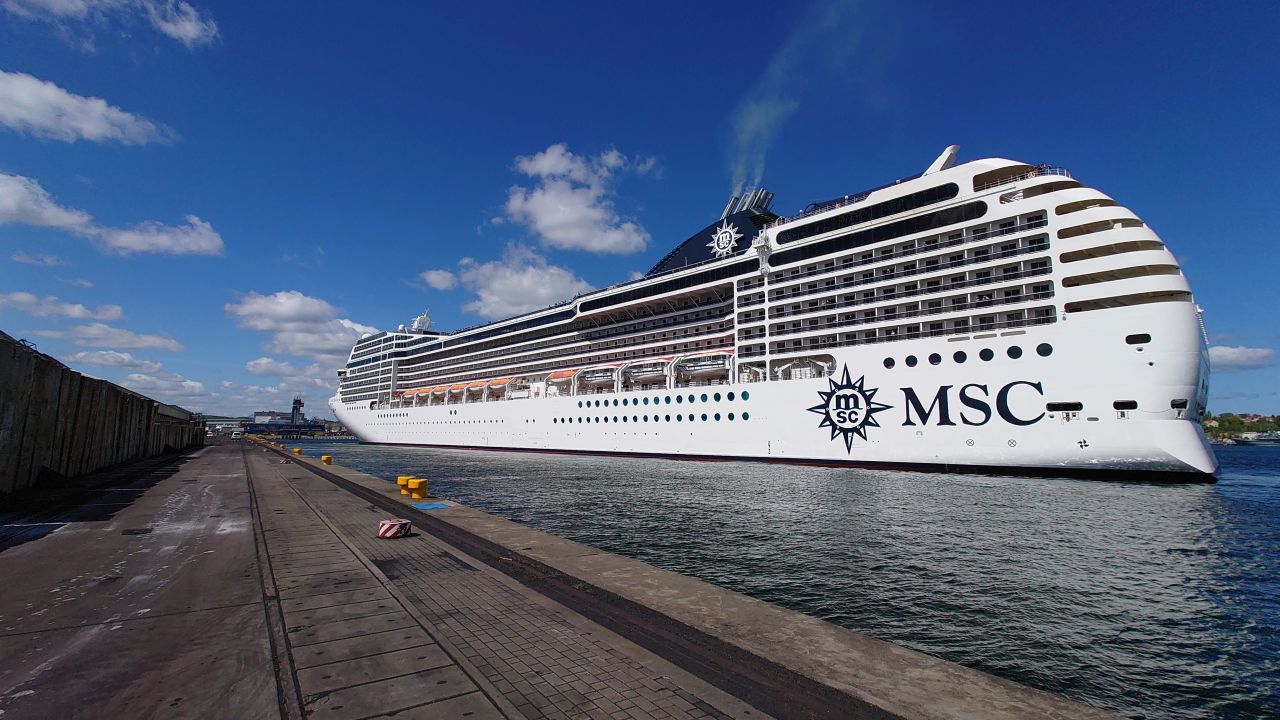 However, MSC Poesia opened the cruise ship season in the Port of Gdynia for good. Just two days later, on Tuesday 17th May, a record-breaking cruiser for the port will arrive in Gdynia - Sky Princess. The vessel is exactly 329.8 meters long. Thus the previous record, which belonged to Norwegian Gateway with a length of 325.7 meters, will be beaten. This unit appeared in Gdynia in 2019. Sky Princess, according to the current schedule, is to appear at the French Quay a total of three times this year - she will also to be admired on July 20 and September 6.

In 2019, before the pandemic broke out, cruise ships appeared in Gdynia 54 times. Of course, that number has dropped during the pandemic, but there are many indications that 2022 could be the first year when the statistics finally jump up. The war in Ukraine has also had an impact - cruise lines have withdrawn from calling at Baltic Russian ports, instead some will appear at Tri-City ports.