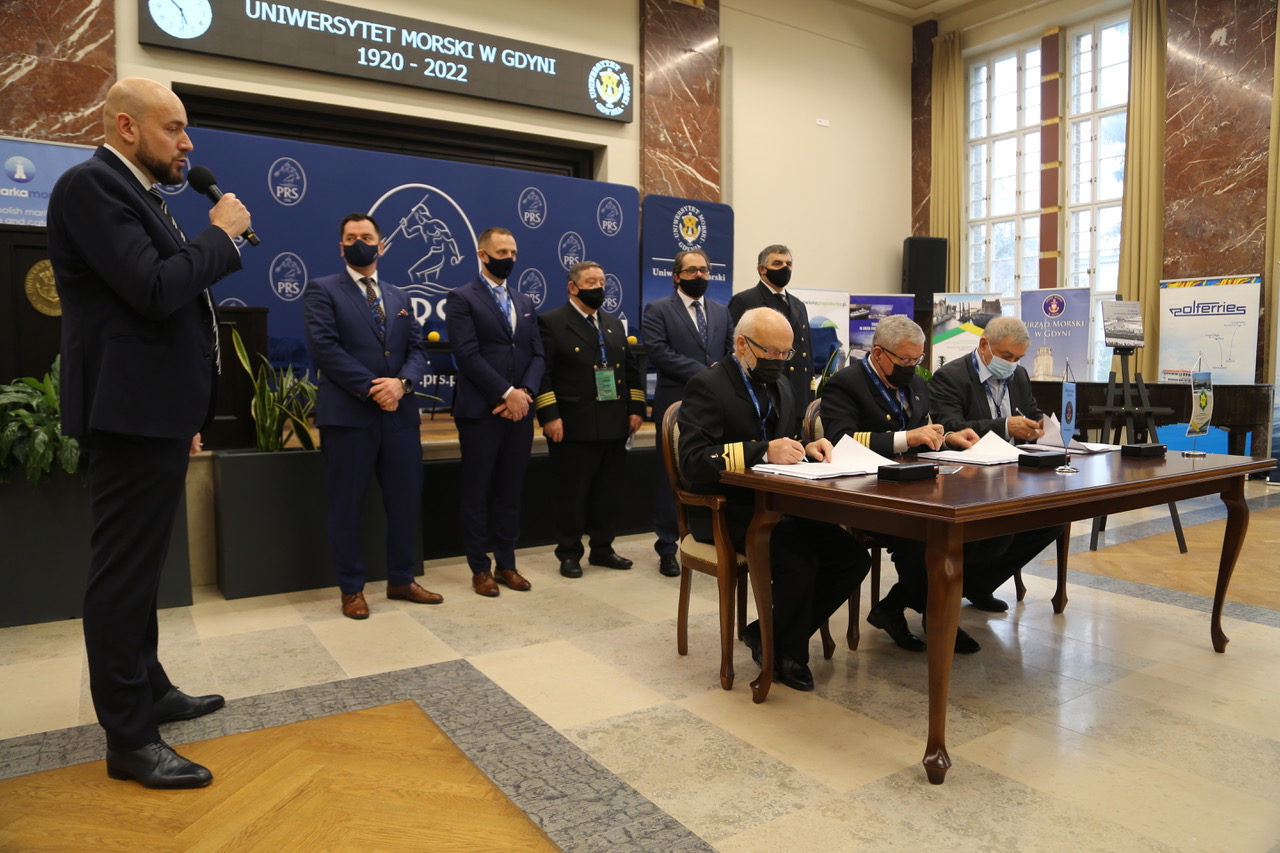 Seaports, Shipping, Logistics
The fairway to the Port of Gdynia will be deepened

In the Port of Gdynia, the approach track will be deepened and widened. The cost of the investment, carried out by the Maritime Office in Gdynia, will amount to approximately PLN 130 million. The works are to be carried out within 20 months.

A contract for the task entitled "Deepening of the fairway and internal waters of the Port of Gdynia. Stage II - Deepening of the approach track ”was signed on Thursday at the Gdynia Maritime University.

At the request of the Maritime Office in Gdynia, the works will be performed by a consortium of companies: Przedsiębiorstwo Robót Czerpalnych i Podwodnych sp.z o.o. in Gdańsk (leader), Rohde Nielsen A / S - Partner from Denmark, and Van den Herik Kust-en Oeverwerken B.V. - Partner from the Netherlands.

The fairway to the Port of Gdynia is 3.7 kilometers long.

- We are opening a new quality, which consists in deepening the track to 17 meters and widening it to 280 meters. It will be a fast traffic route to the Gdynia port, which is to develop and allow to handle ships with a length of 400 meters - said the director of the Gdynia Maritime Office, Wiesław Piotrzkowski.

He explained that the investment will also include to change the foundations of the southern and northern port entrance heads. There will also be a new navigation signage.

The cost of the investment is approximately PLN 130 million, of which over PLN 100 million is a subsidy from the European Union budget.

The ceremony of signing the contract on the deepening of the approach fairway to the Port of Gdynia was held as part of the seminar entitled "Fit for 55. Opportunities and threats to sea transport". The conference was organized by the Polish Register of Shipping S.A. and Gdynia Maritime University.

Most recent
The Port of Gdynia reloaded 27 mln tons in 2021. Now, more investments and a great celebration [WIDEO]
2022-01-24
Expansion of the logistics center in the vicinity of the Port of Gdynia
2021-11-08
Hydrogen Hub at the Port of Gdynia. There is a consensus and an initial action plan [VIDEO]
2021-12-16
The Port of Gdynia has announced a tender for geological works for the construction of an offshore wind farm installation terminal
2021-11-10
SHOW MORE
Meet innovative companies from Poland
SHOW