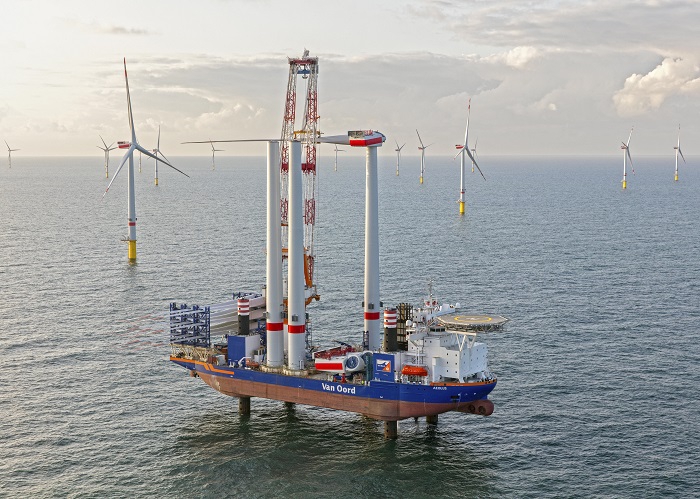 Offshore, Offshore Wind
Who's who in Polish offshore? Northland Power: "We are following the development of the offshore sector in Poland... and not only"

The Canadian investor Northland Power became particularly well known in Poland after the information about establishing cooperation with the Polish energy champion - PKN Orlen. Northland Power has 33 years of experience in the development of energy projects, including renewable energy sources. In the next article from the "Who's who in Polish offshore" column, we ask the company about the progress in the development of offshore projects in Poland and the nearest plans.

Northland Power, based in Toronto, specializes in the development of energy infrastructure in Asia, Europe, Latin America and North America. Investments include, in particular, the natural gas sector and renewable energy sources such as wind and solar. Founded in 1987, the company currently owns or has interests in operating stage assets with a total capacity in 3.2 GW (net 2.8 GW) and significant early to mid-stage assets comprising approximately 4-5 GW of potential generating capacity.

A year ago, in January, we learned that the Canadian company will become PKN Orlen's business partner in the implementation of the offshore wind farm project in the Baltic Sea. The cooperation assumes preparation, construction and operation of an offshore wind farm with a capacity of up to 1.2 GW. Northland Power has taken a 49 percent stake in the project. Following the joint venture agreement, Baltic Power's direct shareholder is NP Baltic Wind B.V., based in the Netherlands, which remains a 100 percent indirect subsidiary of Northland Power. NP Baltic Wind B.V. is a special purpose establishment created to implement the project together with PKN Orlen. In February 2021, PKN Orlen and the Dutch NP Baltic Wind filed a motion with the Office of Competition and Consumer Protection (UOKiK) to establish a joint venture on the basis of the Baltic Power subsidiary. 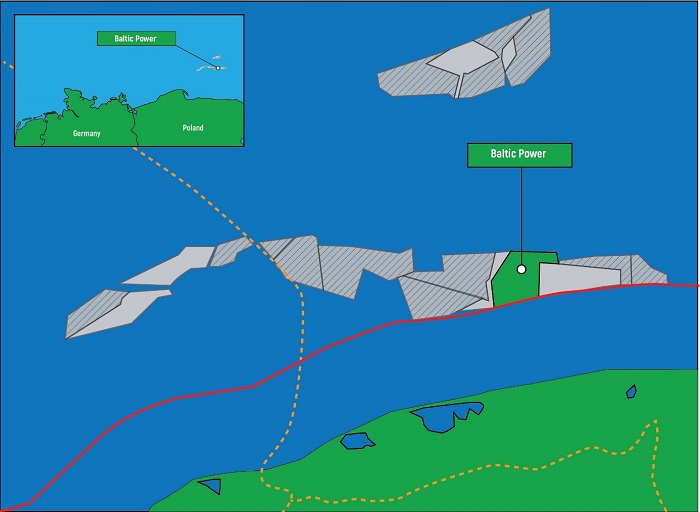 The construction of the offshore wind farm is planned to start in 2023/2024 and its commissioning in 2026. An infrastructure consisting of approximately 70 wind turbines, each approximately 270 meters high, depending on the chosen technology, will be built on an area of over 130 km2. In June 2021, the Energy Regulatory Office granted the Baltic Power project support in the form of a differential contract, valid for 25 years. Under this contract, the investor gains the right to cover the negative balance of the electricity produced offshore and fed into the grid.

We also ask Northland Power about its work on the project. The Canadian company in its comment for MarinePoland.com indicates that last year it entered into partnership with PKN Orlen in order to build one of the first offshore wind farms in Poland.

- Our 1,200 MW Baltic Power project is a mid-stage development. It received its Environmental Impact Assessment in the fall of 2021 and a Contract for Differences contract from the Polish government in June 2021. Construction activities are scheduled to start in 2023 with commercial operations expected in 2026. Since last September Baltic Power opened its office in Warsaw where teams from Northland and PKN Orlen can work together - the Canadians explain.

What are Northland Power's immediate plans in the offshore wind sector in Poland?

- Baltic Power remains our top priority. As a global player and one of the biggest operators in the North Sea, we are tracking the development of the offshore sector in Poland... and beyond. Baltic Power is a platform from which Northland can expand its presence in Poland and the wider Baltic Region - informs the company.

To what extent has the company managed to involve Polish companies in the development of the offshore farm in the Baltic Sea? Northland Power explains that Baltic Power conducted market research in 2020 to understand and evaluate the supply chain in Poland.

- We have also undertaken two market wide supplier days in 2020 with the last undertaken having taken place the week of 29 November 2021. Despite the covid situation, almost 600 representatives from 369 companies and institutions attended this meeting. It was a real success! Building a strong supply chain is among the crucial steps leading up to the launch of this project, which is of strategic importance to the entire power sector. Local content/support for supply chain development in Poland  is strongly encouraged as part of the Tier One ongoing procurement process - Northland Power explained in response.

Baltic Power and Northland are also signatories to the Polish Offshore Wind Sector Deal, which aims to support supply chain development and innovation.