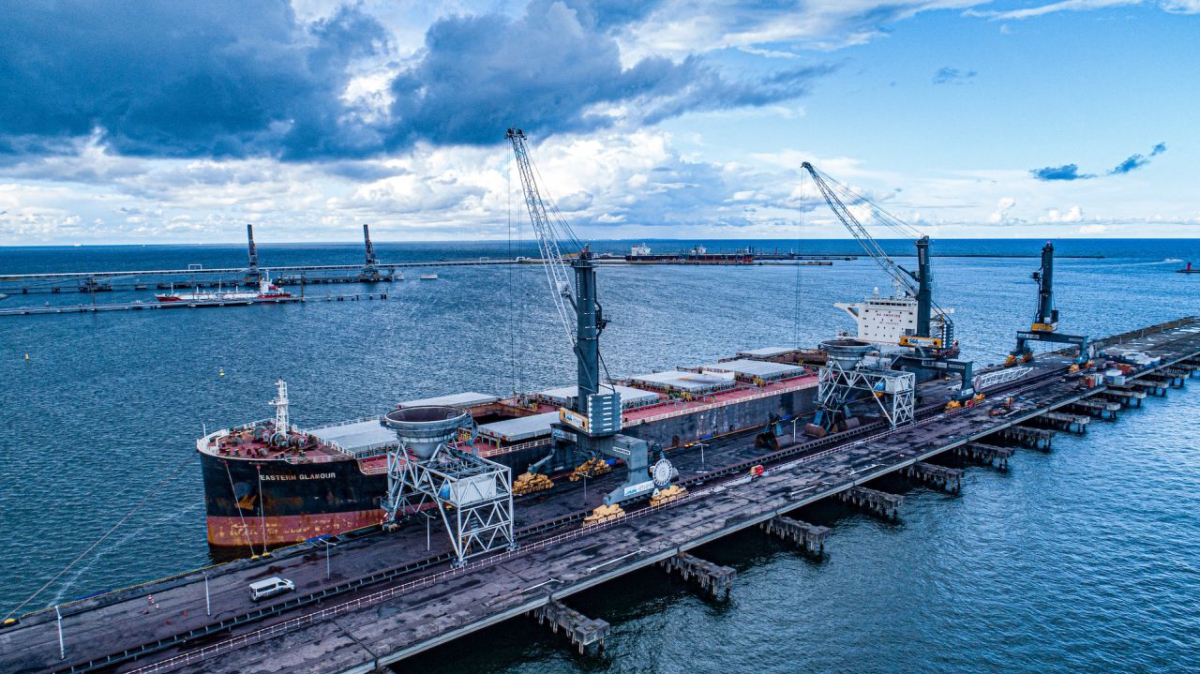 Seaports, Shipping, Logistics
Agroport is to be built in Gdańsk

- A decision has been made that a specialized port, the so-called Agroport, will be built in Gdańsk, which will be used by agriculture to reload food and fertilizers - Deputy Minister of Infrastructure Grzegorz Witkowski told PAP (Polish Press Agency).

- The decision was made to build Agroport in Gdańsk. We also want to interest the port in Świnoujście in this project - Witkowski told PAP.

- Next year, we plan to start work in order to ultimately have two Agroports dedicated to the Ministry of Agriculture - he added.

The deputy minister explained that fruit, vegetables and meat would be exported from these ports, and fertilizers would be imported to Poland.

Witkowski announced that the investor will be a company established by the minister of agriculture called Agroport SA and will invest a total of PLN 500 million in each of these two locations from the state budget.

He reminded that in the port of Świnoujście there is already a large grain warehouse controlled by OT Logistics.

Most recent
DCT Gdańsk has published the Sustainable Development Report for 2020
2021-11-30
Port of Gdansk. Duty Free Zone is 25 years old [VIDEO]
2021-12-05
The Port of Gdansk has announced tender for investment areas at the Ore Pier in the Northern Port
2021-10-25
The Port of Gdańsk with a historic record of transshipments - 53.2 million tons: "We have very high aspirations" [VIDEO]
2022-01-25
SHOW MORE
Meet innovative companies from Poland
SHOW