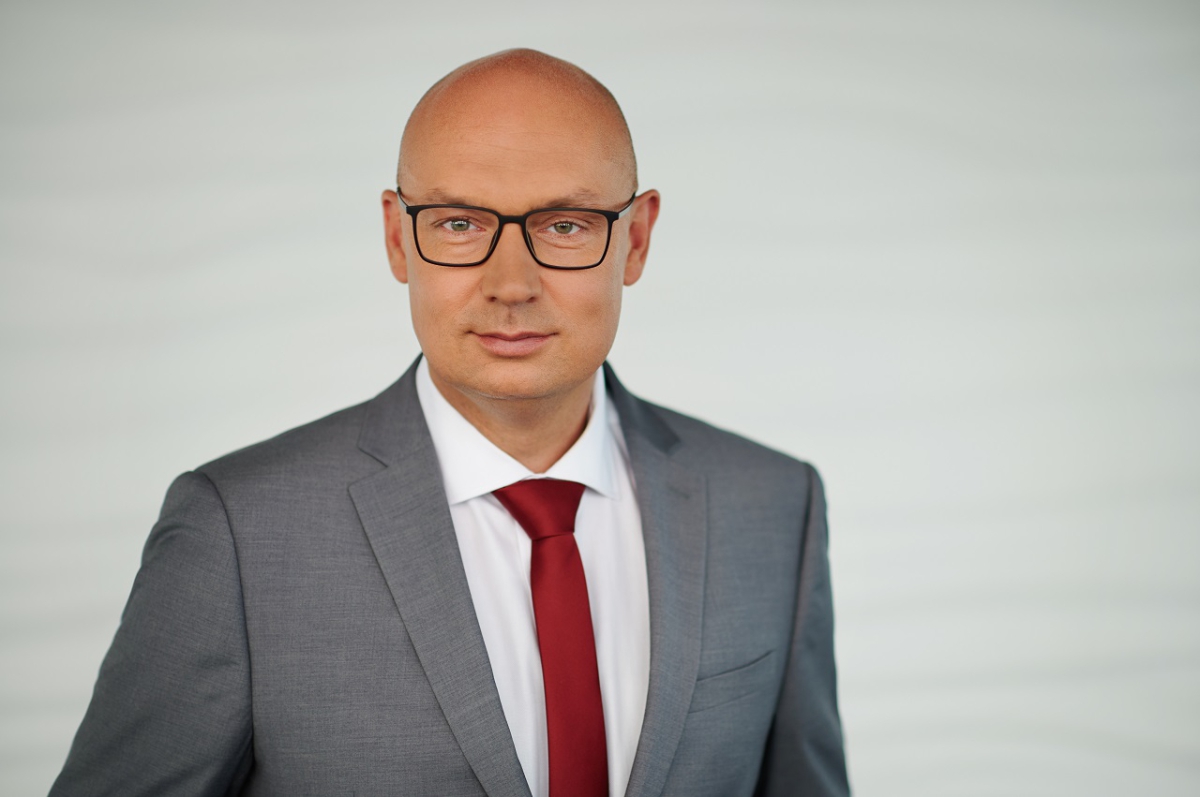 Paweł Nowak, until recently director of the Organizational and Legal Department in the Port of Gdansk Authority, has become the new president of the management board of Port Gdański Eksploatacja S.A.. He replaced Radosław Stojek in this position.

As Port Gdanski Eksploatacja S.A. informed, by virtue of the decision of the company's Supervisory Board, the previous president of the board, Radosław Stojek, was dismissed from his post on March 1. He had served as president since 2019.

- The above change will not affect the company's further activities, all work and contracts will continue as previously assumed - informs the company.

What plans does the new president have?

Paweł Nowak previously held the position of Director of the Organizational and Legal Department in Port of Gdansk Authority (ZMPG S.A.).

- The company is in the process of privatization, negotiations with potential investors are underway. Finding an investor for these areas will enable the company to develop even more dynamically. There are many challenges and goals ahead of us - says Paweł Nowak, the new CEO of Port Gdański Eksploatacja.

- Port Gdański Eksploatacja is actively investing in port suprastructure, thus increasing handling capacity. The current situation is also a demanding time for all operators in the port, but we are a universal operator, we observe the market and react to the needs of our trade partners on an ongoing basis - he comments.

In his professional CV Nowak has many years of experience on the side of entities involved in production and wholesale distribution of goods. His main areas of expertise include budget management, cooperation with the largest networks in the industry, negotiations and creating sales and marketing strategies, recruitment, B2B and B2C sales, ability to build and motivate a team, building long-term and very good relationships with customers.

The new CEO of Port Gdański Eksploatacja has also dealt with the preparation and participation in tenders based on public procurement law.

Most recent
[VIDEO] The Liebherr crane will improve the operability at the Port Gdański Eksploatacja S.A.: "A 400-ton giant has entered the yard"
2022-01-27
Good Results for Port Gdanski Eksploatacja
2018-06-29
Naftoport with a record of nearly 18 million tons. Already two thirds of the Polish oil demand comes to the Port of Gdansk
2022-01-28
Port of Gdansk. Duty Free Zone is 25 years old [VIDEO]
2021-12-05
SHOW MORE
Meet innovative companies from Poland
SHOW