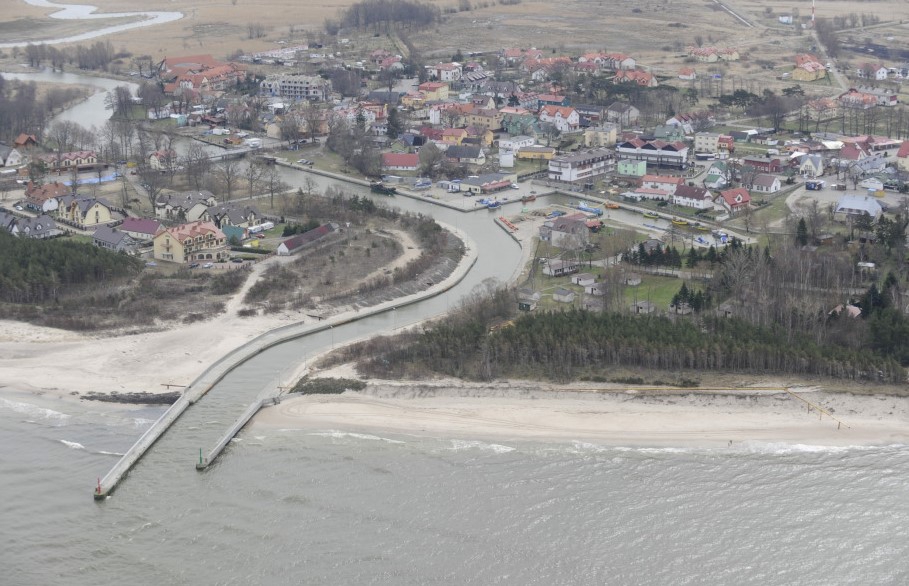 Seaports, Shipping, Logistics
Ports in Jastarnia and Rowy will be revitalized. The Maritime Office in Gdynia donated PLN 18 million

The contract under which funding was obtained for renovation and construction of the ports of Jastarnia and Rowy was signed on Friday, December 17. The total amount of funding granted for the investment in both ports by the Maritime Office in Gdynia is almost PLN 18 million.

The contract was signed by the Maritime Office in Gdynia with the Agency for Restructuring and Modernization of Agriculture.

- In the Port of Jastarnia, the works will include the reconstruction of the western breakwater and the protection of sheet piling on the western and eastern quays. The eastern breakwater will be renovated at the Rowy Port - informs Magdalena Kierzkowska, press spokesman of the Maritime Office in Gdynia.

The performed works will improve the conditions of berthing and service of vessels as well as the safety of all users, and in particular the safety of work of fishermen using the port infrastructure.

Co-financing from the European Union funds under the European Maritime and Fisheries Fund (EMFF) amounts to PLN 13.5 million.

Most recent
The port in Wolin to be rebuilt. A new quay and two jetties will cost 6 million PLN
2021-12-22
Port of Gdansk. Duty Free Zone is 25 years old [VIDEO]
2021-12-05
The Port of Gdynia electrified the railway line in the western part [VIDEO, PHOTOS]
2021-10-25
Crist Shipyard is the winner of the Exporter of the Year to France competition
2021-11-29
SHOW MORE
Meet innovative companies from Poland
SHOW