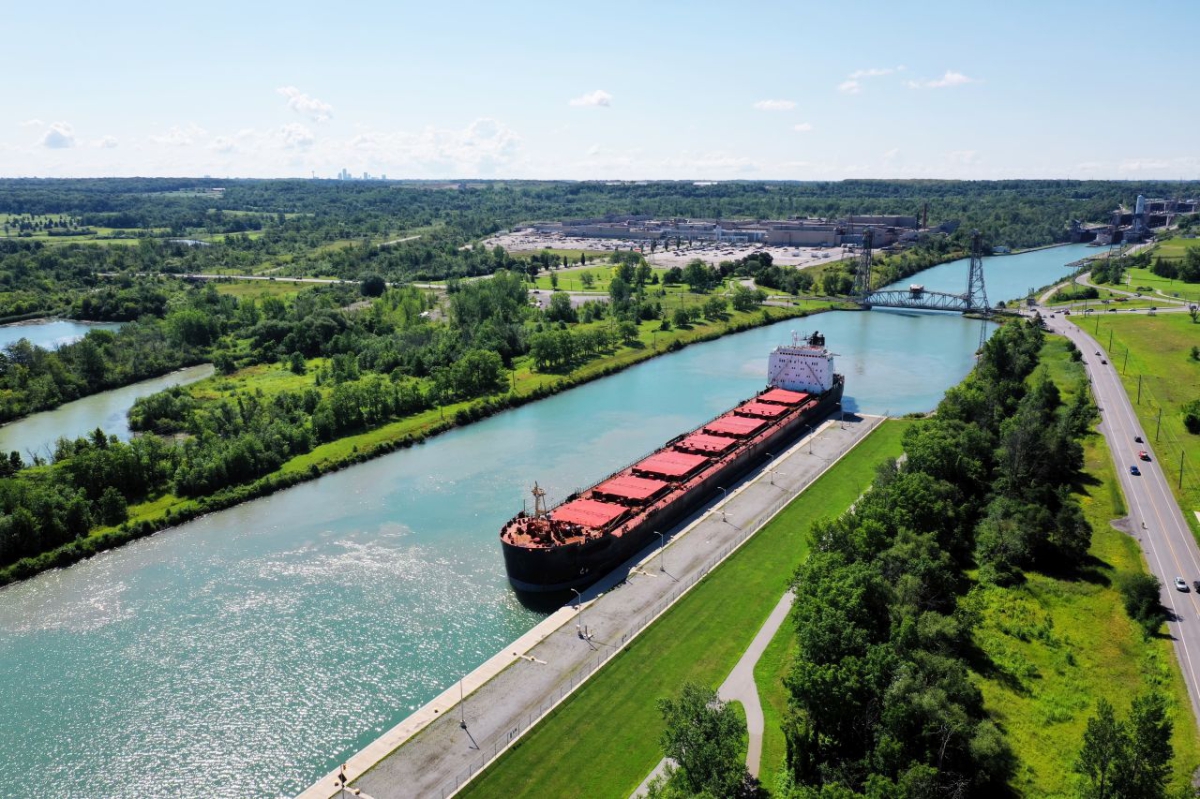 The Chinese shipyard Dalian Shipbuilding Industry Company (DSIC) has announced that it has won an order for four bulk carriers to operate on the Great Lakes of America. The ordering party is Polska Żegluga Morska (Polsteam).

The ships are to have a capacity of 37 thousand tonnes and will be built at a facility in Shanghai, which has extensive experience in building bulk carriers for lakes. The units are to be 200 meters long and 23.70 meters wide. According to the shipyard, bulk carriers are to have improved maneuverability, higher operating economy and, compared to other ships of this type, they are to be distinguished by ecological solutions. Thanks to their parameters, bulk carriers will also be able to go out into open waters.

Polska Żegluga Morska - also known as Polsteam - is one of the major shipowners operating across the Great American Lakes. The company has recently sold several smaller lake ships, but still maintains an important place in cargo handling with the help of the lake-ocean fleet. The new order reflects the undertaken mission to modernize the used tonnage in accordance with the guidelines concerning, inter alia, emissions.